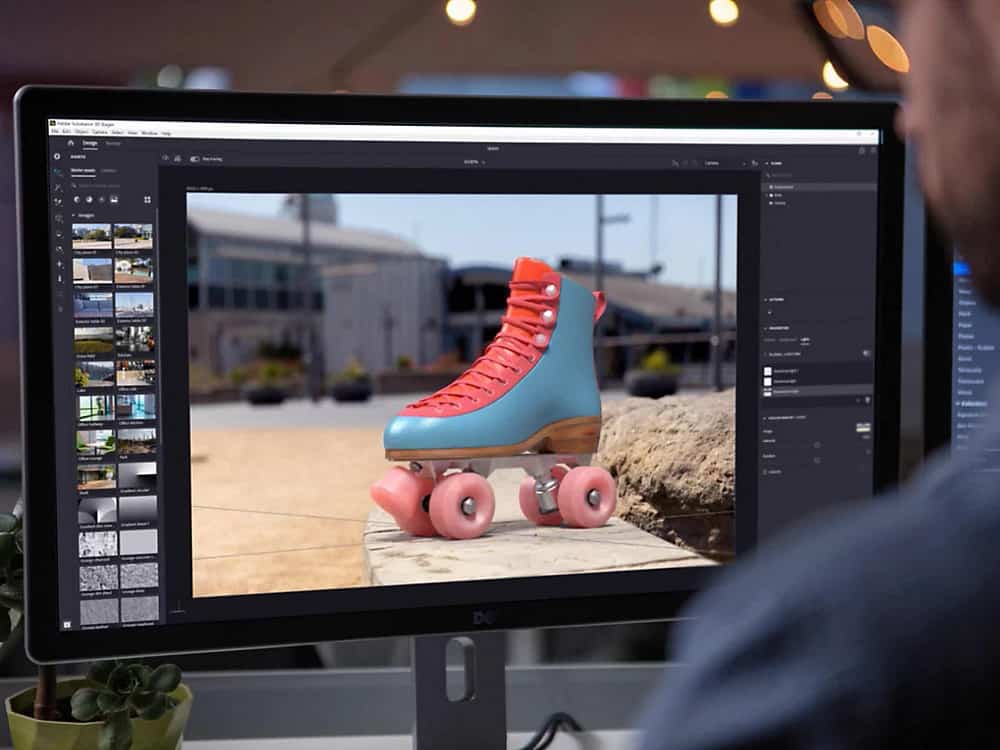 Texture Painting Software is a new tool that digital graphic artists may utilize to create something extraordinary that will leave the audience speechless. However, this graphic design style necessitates texturing and cannot be accomplished with simple tools. Therefore, this article will assist you in determining the best 3D texture painting software currently available. 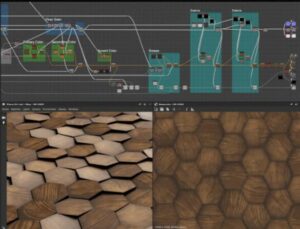 Substance Designer, a node-based 3D Texture Painting Software aimed at creating Substance files or bitmap textures, is one of the best 3D Texture Painting Software. This app’s current version is it’s fourth, and it contains a noise producer, GPU-accelerated baking, and a variety of other editing effects and tools. Another noteworthy feature is the all-new physical-based modeling and shading capabilities, which will aid users in accurately representing light behavior. 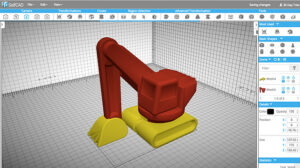 SelfCAD is one of the well-known browser-based and cloud-based 3D texture painting software. It enables CG artists to construct 3D models from the ground up, from 3D sculpting and texturing to final 3D printing. SelfCAD has a sizable database of completed 3D printable designs, as well as a comprehensive library of objects and parts. In this manner, CG artists may work on 3D models faster without sacrificing the quality of the 3D objects.

Granite SDK, used for simulated texturing and texture streaming, is the next 3D texture painting software on the list. Again, you can use Unity or Unreal Engine plugins to integrate the final product. Another advantage of this program is that it can reduce memory use, storage space, and loading times.

The Quixel Mixer is a three-dimensional texture painting program that allows users to combine and edit customized textures. You can experiment with different materials, mix and match colors, and reflect values. This app can be thought of as a PBR creation suite that aids in producing various map kinds.

READ:  10 Best M4A To MP3 Converter Software You Can Use 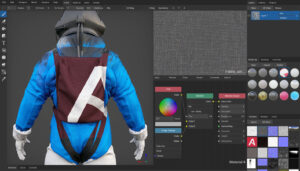 ArmorPaint enables CG artists to paint multiple maps concurrently. This enables them to design custom textures and materials with complex color and bump mapping maps. To ensure seamless and rapid 3D painting, ArmorPaint utilizes GPU acceleration, which means it utilizes the graphics processing unit and its resources. Of course, you’ll need the most advanced hardware available to ensure a flawless process. But, again, CG artists from reputable 3D companies have all they need to maximize the potential of such 3D texturing tools. 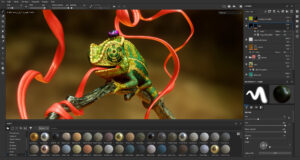 In the future, we’ll have a new tool called Substance Painter 1.0, which is a 3D Texture Painting Software. This program makes it easier to produce 3D texture assets, and it offers 4K high-definition shaders. Another advantage is that it allows Created Bys to apply different shades of deterioration, fracture, age, and other effects to 2D and 4D things. Popcorn FX’s particle editor module is included. 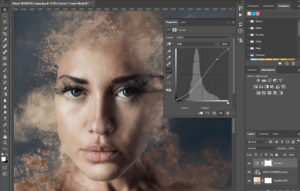 The Adobe is one of the most well-known names among people who have worked with digital art. Adobe Photoshop is one of the best 3D Texture Painting Software on the market. This tool has been regarded as a basic tool that you can use in various ways. It enables users to build textures and apply various layer styles and filters. This program is constantly evolving, and one of the most recent additions is the Creative Cloud Library, which allows users to finish unfinished work from a different location on a different device. 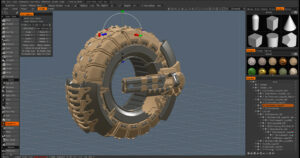 3D-Coat is a 3D Texture Painting Software with several built-in features such as sculpting voxels, UV mapping, and CUDA acceleration. This app is available in eight languages and runs on various platforms, including Windows, Mac OS X, and Linux. Users can digitally develop a 3D concept from basic clay to a hard-surfaced object. 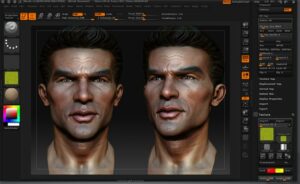 It’s Zbrush if you’re seeking a 3D Texture Painting Software to help you paint and sculpt. It allows users to paint the items and then adds a texture map to translate the painting. In addition, the program includes PolyPaint technology, which you may use to simulate the painting of real items. 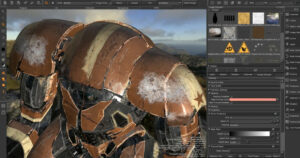 Mari is a texture painting software for 3D objects that allows artists to draw on them. Users can then choose from thousands of textures with 32K × 32K pixels. Filters for correcting colors, applying to texture per face level, and noise and masked mixes are among the other features. This technology has been utilized in several video games, including the never-released Star Wars 1313. 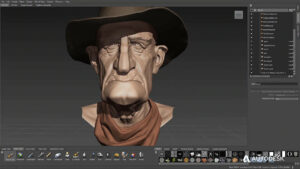 The Mudbox is an AutoDesk texture painting software that serves as a sculpting tool. Users can build 3D characters and concept concepts for environments. Proportional measuring tools, Intel HD graphics 4000 compatibilities, and symmetrical apologizing are among the other features. Before you buy the software, you can try it out first. 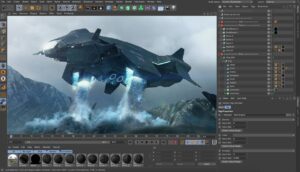 The last 3D Texture Painting Software on the list is Cinema 4D, a simple-to-use program with a user-friendly interface. It also includes several lessons that might assist users if they become stuck. In addition, you can adjust the developed layouts to match your needs and save them for later use. Procedural shaders and textures, as well as parametric modeling, are some of the features.

These are the greatest 3D Texture Painting Software on the market right now. But, of course, it’s entirely up to you, and it all relies on the type of work you want to undertake. If you need to complete a basic assignment, Adobe Photoshop is one of the greatest and oldest programs available, implying a community ready to assist you. You can also use Substance Designer, which has many complex features.