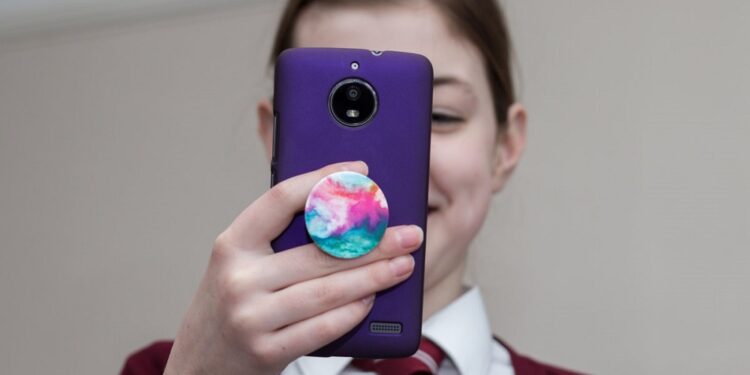 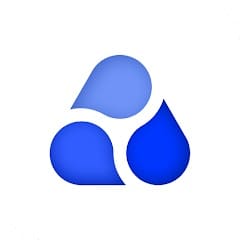 The Water Clone is an Android app that can easily clone apps. It lets you use the same app with multiple accounts simultaneously. With Water Clone, running multiple copies of the same app is easy. For instance, you can clone the WhatsApp app to use multiple phone numbers to log in on the same Android device. In addition, it has other useful features, such as support for multiple languages, an app lock, etc. 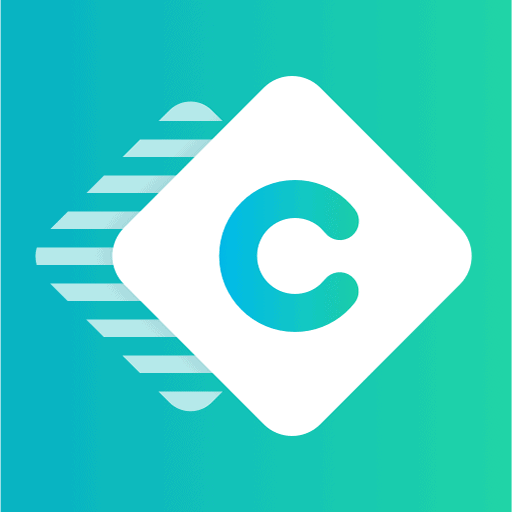 The Clone App is one of the best ways to find a balance between the apps you use for work and the apps you use for fun. It lets you clone all apps. It does this by using its unique features to keep them in a safe place where you can get to them and do whatever you want. This app has a lot of features and a free VPN that can be used to hide your IP address while you’re online.

Clone App is an incredibly good cloning app that lets you clone games and play them on multiple accounts. This app is small and easy to use, and when you clone any app or game, it works better than ever. Clone Apps is one of the great cloning apps. It has a dark theme that lets you see your screen in a nice dark mode at night. 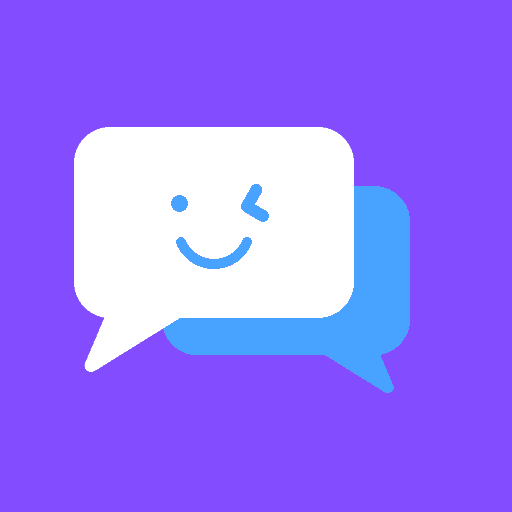 It does its work in the same manner that a multi-parallel app does. Parallel App also makes a clone version of a popular app. App Cloner lets you log in to multiple copies of your favorite social and game apps on the same device simultaneously. It has a private passcode lock security feature that keeps your sensitive information safe with a PIN code. 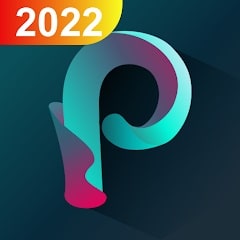 Multi Parallel cloning is easiest to do with a simple app cloner from the Google Play Store that doesn’t take up much space on your phone. It’s the best feature that it can make a copy of almost every popular social networking and instant messaging app. You can create and manage multiple Messenger, WhatsApp, Facebook, Line, Instagram, and other accounts with Multi Parallel. 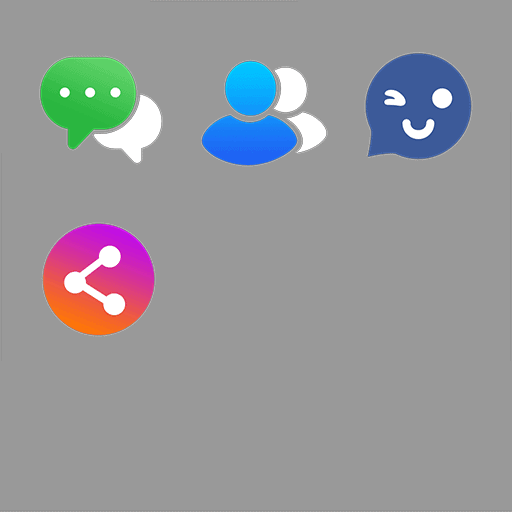 The Dual Space is one of the oldest and first sets of app cloners to use. Regarding cloning apps, particularly social media apps, it has all the features you would need to fully clone WhatsApp, Twitter, Facebook, or even a Line account. Using its features, you can choose how you want this app to work. It gives you privacy and security, works well, and is very easy to use. 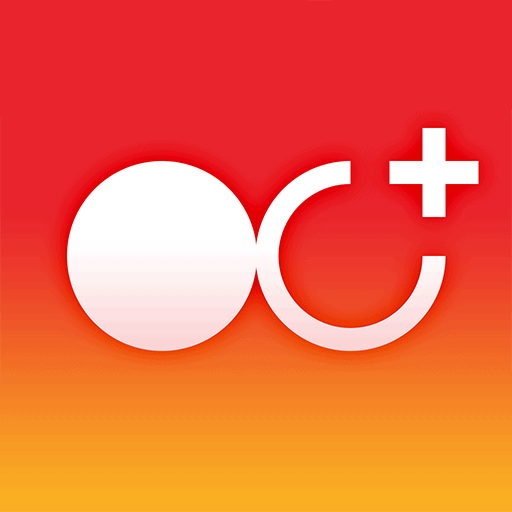 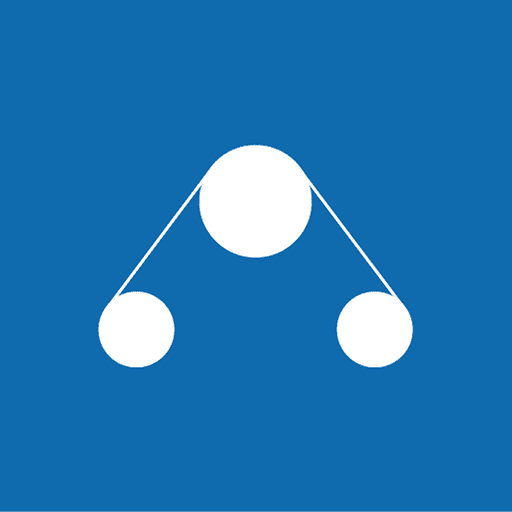 Multi Apps might be the best choice if you want a simple, easy-to-use Android app that lets you make copies of already installed apps. For example, you can easily clone and operate multiple social and game accounts for the same app simultaneously with Multi Apps. So, Multi App is a great cloner app for your Android phone that you can use. 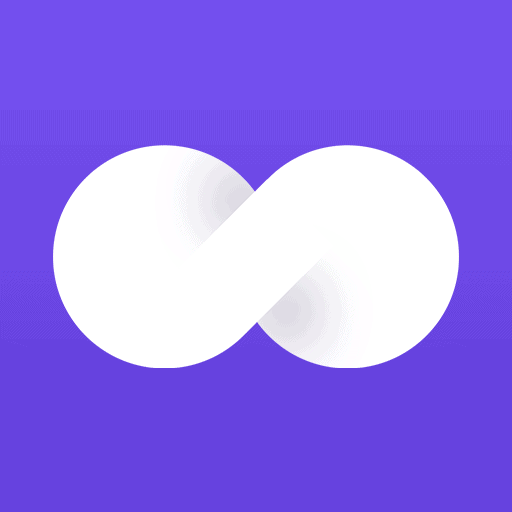 2Accounts is a cloning app that lets you clone your social media apps like Facebook, Whatsapp, and Twitter, as well as your game apps. It then lets you run multiple accounts simultaneously on your Android device. This app is free to use and can protect your cloned apps from malware and other unwanted threats. You can easily clone as many apps as you want and set security for your cloned apps. 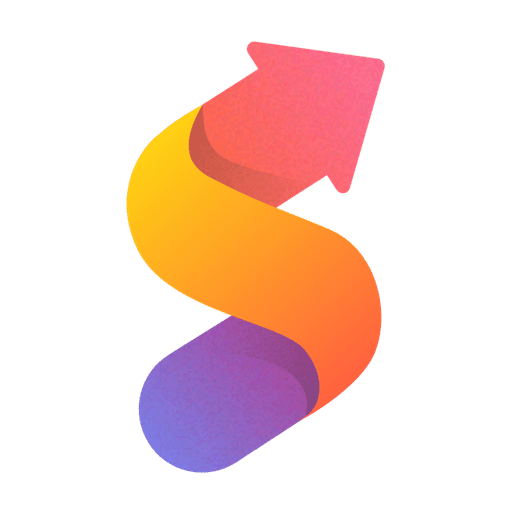 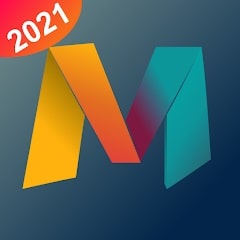 Do Multiple Accounts is your Android device’s best multi-account and cloner app. With DO Multiple Accounts, you can create multiple copies of the same app and run them all simultaneously. This app cloner for Android is even more interesting because it makes a personal locker for your device to keep your cloned apps and accounts safe.