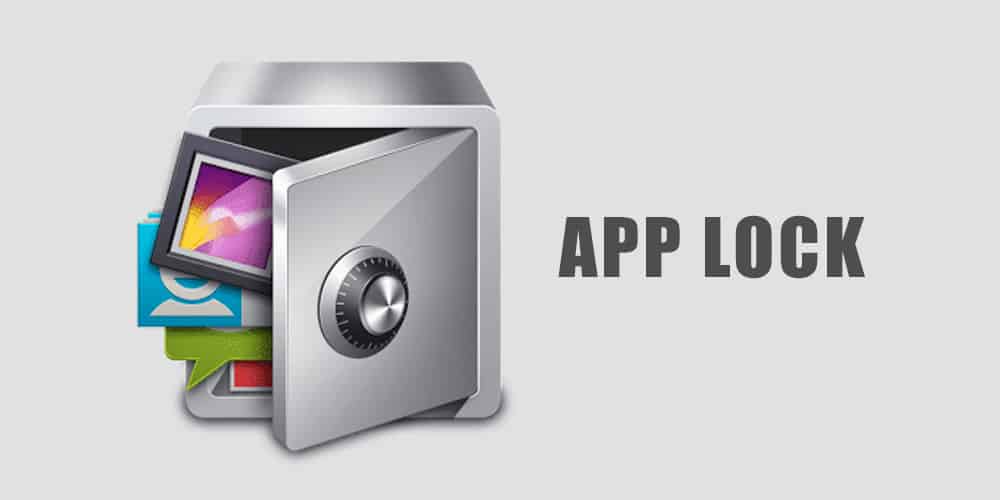 Well, If you want to keep your apps safe, you can use App Lock by Do Mobile. It lets you lock apps with a PIN, password, or biometrics. Nevertheless, over the years, the app has become slow and a little glitchy. Then, there are the privacy issues to think about as well. When it needs to use a certain feature, it can read your photos and media. It can also take a picture or record a sound with its camera or microphone. Well, Now, on the surface, this privacy policy doesn’t seem to be very bad. I can’t blame anyone for wanting to find an alternative to Chinese apps that track users’ information all the time, though. Is that the case with you? If so, here are the best App Lock alternatives that you can use instead!

To hide apps behind a password, there are a lot of reasons to do it. You might want to protect your private chats or keep your banking apps safe. The OnePlus (App locker), Xiaomi (App lock), Realme (App lock), Vivo (App lock), and many other smartphone manufacturers have built-in app locks. But using a third-party app is better because it gives you more security. So because the built-in app locking feature uses the same password as the lock screen, it can’t be used to lock apps. It means that if someone knows your lock screen password, they can quickly get into your apps. Well, If you use a third-party app, you can set a different password, which adds an extra level of security to your account. There is a reason why this is important. Let’s get to the list now.

Note: If you want to try out the built-in app locking feature on your device, just open the Settings app and search for the feature by name in the search field. 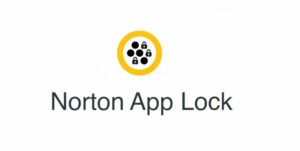 The Norton App Lock is one of the best App Lock alternatives that you can use. This app was made by Norton Labs, which is run by Symantec, a well-known antivirus company. It doesn’t track you. Like App Lock, this app lets you protect your apps with a password, PIN, or biometrics. I also like that Norton App Lock doesn’t use up a lot of space on the phone. Better performance with less battery use: That means you get more done with less battery use. Also, there’s a feature that takes a photo of anyone who can’t unlock your phone after three tries. So, not just is your data safe, but you also know who tried to get it. I think you should check out the app because it’s free.

Perfect AppLock is different from other apps because it has more features. As well as being able to lock apps with a password, PIN, or biometric authentication, it also brings other features. “Screen Filter” is one feature of this kind of feature. This lets you set different brightness settings for different apps. This isn’t the only thing you can do. You can also set rotation locks on some apps. Useful if you use the app while you’re in bed. Some other features include making fake pop-ups, locking both outgoing and incoming calls, locking Bluetooth, WiFi, and other communication radios like that, and the ability to start the app lock from a text message. It is not the best-looking app, but there are so many extra features that it brings worth the extra money! For people who want more, this is the best App Lock alternative out there. 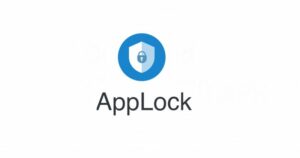 Using AppLock – Fingerprint, you can lock and protect apps with a password or pattern. You can also use a fingerprint to do the same app. When it brings to Norton Lock, the app has a simple interface that makes it easy to use. It also has the same anti-theft feature that brings you to take a photo of the intruder. One unique feature about this application is that it lets you set a fake error screen for apps that you want to keep safe. So, someone who doesn’t know the app won’t think it’s locked but that it crashed. Well, Another excellent feature about this app is that it lets you set multiple passwords. So you can set different passwords to unlock the apps that were locked by this app, so you can use different passwords to unlock them. Adding this to your security makes you even safer. The app is fine and can replace App Lock for you without any problem.

Beautiful user interface: Smart AppLock has a smart design that brings it easy to use. I think it has one of the cleanest interfaces of all the apps that make it hard to get apps to work. I love the splash screen when you start it. This app has a simple gradient background instead of a gaudy app screen. And the color of the background is based on the icon of the app that you are unlocking. There are three features to lock apps on the phone: with a PIN, password, or fingerprint. Another built-in feature is that you can’t install or remove apps, and the recent apps menu can’t be opened. Finally, there’s the feature that lets you take a picture of people who break into your house. The app also has a built-in cleaner and booster features, but that brings an add-on, and I didn’t try it out. As long as you like the simple interface, you’re going to be very happy with this app.

The AppLocker is another good app that you can use to keep your apps safe with a password. Other apps on this list let you lock apps with a password, PIN, or fingerprint print. It has a theme engine that lets you change the splash screen when you unlock the phone. This app can also be used to make sure that no one can lock the settings on your phone. There are all the other features like intruder selfies, the ability to hide pattern trails, and more. Also, there are ads, but you can remove them using the in-app purchases if you want. There’s nothing special about this app. Well, It’s the same as the other apps that we have talked about.

None of these apps would win because they all have the same name. But that doesn’t mean that each one is made the same. AppLock by IvyMobile is another good app that lets you lock apps with a PIN, password, or fingerprint. This app lets you lock apps with a PIN, password, or fingerprint. There’s a built-in engine that lets you change how the unlock splash screen looks. Other features include an intruder selfie, a fake cover for the app itself, a lock timer you can set, and more. Do you know what I don’t like about this app? The annoying apps that show up when I don’t want them to! But after you set it up, you don’t have to open the app very often, so it doesn’t matter in the long run. Try it if you can handle a few ads.

So, there are the 6 best app locking apps that you can use as App Lock alternatives. If I had to choose, I’d pick Norton App Lock because it’s free and there are no ads. However, you can let me know which app caught your eye by writing in the comments below.

How To Take A Screenshot On A Chromebook Laptop

How To Manage Your Twitch Notification Settings