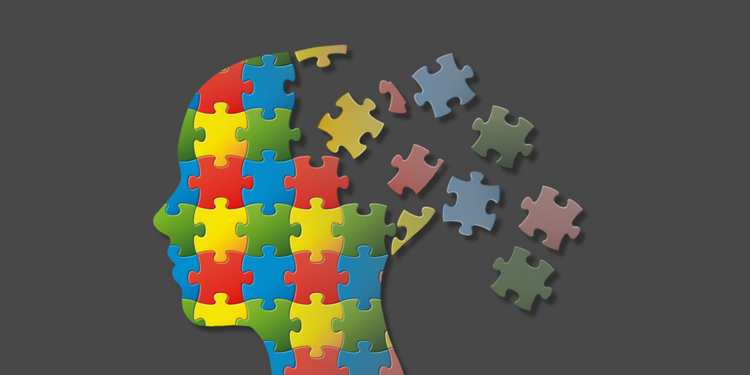 Since more and more people have cell phones, it’s no surprise that mobile games are becoming increasingly popular. Looking at the subway, most individuals are waiting for their train while playing a game on their phones. You no longer need big setups, LEDs, or any other gadgets to help. Get a phone, look for or download your favorite game, and you’re ready. Play it already! But with so many options, finding the best brain games is challenging.

The best game keeps players interested and involved, is a great way to spend free time, gives you plenty of reasons to be happy, and, most importantly, makes your brain and mind stronger. So, brain games are the best. They keep you interested and help you improve your mind by making you smarter, more focused, and better at solving problems. So, try these iconic brain games whenever you want to play a game. Here are some brain games that are best played on a cell phone and can be played by people of all ages:

Solitaire is a must-have for brain games and improving your mental skills. It is among the best brain games because it is challenging and makes you want to keep playing. Microsoft first released solitaire in 1990 with Windows 3.0. It quickly became the most popular game because it was fun to play. The game’s goal is to stack up the suits and find a way to fill the empty foundation cells. Solitaire comes in many forms, including Klondike, FreeCell, Scorpio, TriPeaks, etc. All of these have different ways to play; they are the best ones to give you tough competition and improve your mind.

Without a doubt, scrabble is the best and most popular vocabulary game. You are given seven letters and have to put them on a board to make words. Then, as more letters are added to the board, you continue to build new words. If you are new to Scrabble, new tools like Unscrambled Words can help you come up with words based on the tiles you have. The greatest thing about it is that it uses the Tournament Dictionaries (TWL and SOWPODS), so you get a large set of accurate words used in text twist games. So, if you’re stuck in Scrabble and need help with what to do with the tiles in your hand, Unscrambled Words will help.

Pac-Man is a puzzle game with a thrill made by ghosts who look like devils and don’t want you to win. It was first released in 1980 as a video game in arcades. It was made by the Japanese game Namco, and it quickly became the go-to game for people who like interesting games. The game’s goal is for Pac-Man to eat all the dots in the maze while avoiding the ghosts.

It’s challenging to play. It’s hard to get rid of the ghosts and keep Pac-Man safe, but that’s where the fun starts. If you still need to play Pac-Man, you’re missing out on a lot of fun. Try out today, and you’ll thank me later! When PacMan eats “Power Pellets,” which are big dots, ghosts become blurry, meaning they have lost their power. So, they can only do something after then. You need strong nerves to play this game because you must keep yourself in check and act smartly to avoid devils.

Sudoku is a classic game with a tricky way to play that keeps many game fans returning to it. It comprises one big box with nine smaller boxes inside, making a square. There are three small boxes on each side of the big box, and each of the nine boxes has about nine more boxes inside, making it a 99 grid. This description of how Sudoku is put together doesn’t make it sound like a very interesting game. However, when you change its goal, that’s when things get interesting.

In Sudoku, the goal is to fill a 99 grid with all 33 sections. Every 33 boxes should have a box between 1 and 9. The number should be kept from a row or column to win the game. In all honesty, it’s one of the hardest games, and it gets harder as you move up through the levels: low, medium, high, expert, and evil. So, good luck if you want to play the game in a really hard way. You might need every bit of brain you have.

Wordle is a hard word puzzle made by a Welsh software engineer named Josh Wardle. In the end, though, the New York Times Company bought it. Every day, the New York Times comes out with a new five-letter word that quickly becomes the talk of the town among Wordles. There are six chances for the player to solve the puzzle. There is no hint, but if your proposed word has an alphabet in the right place, it will turn green. If the alphabet is in the wrong place, it will turn yellow. If you don’t do it, it will turn grey. It is a game for people with a large vocabulary and good guessing skills. If you need a better vocabulary, you should build on it if you want to win this simple but hard game.

People have played many more classic games for years and still love them. So, if you’re bored, want to improve your thinking ability, and want to have fun with company, these Brain games can be your best friend.