9 Best Cartoon Avatar Maker Apps For Android You Must Try 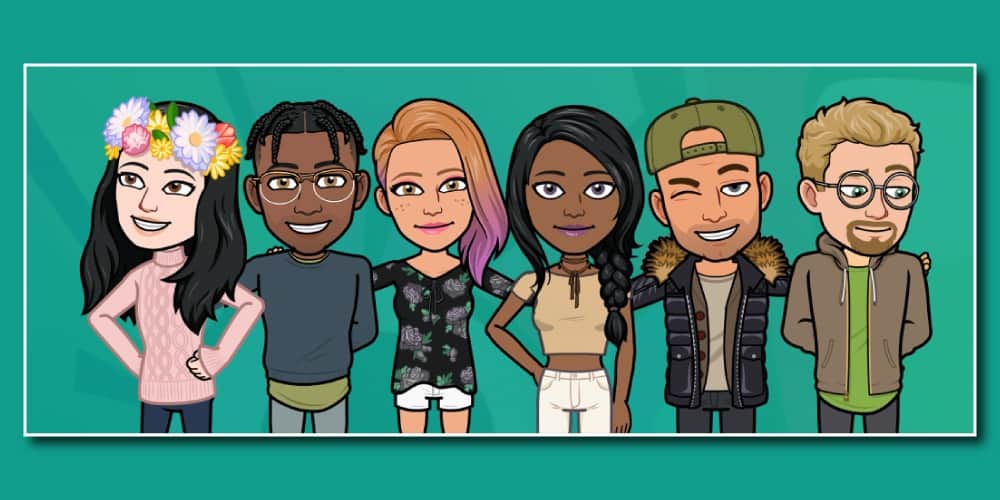 Today’s post is regarding Cartoon Avatar Maker Apps For Android You Must Try. These days, especially on the internet, a cartoon avatar of yourself is essential. Take a look at your Facebook friends list; you’ll notice that some people hide their true identity behind a cartoon avatar. Cartoon avatars are the new craze on every social media site, including Instagram, Twitter, and WhatsApp, just like they are on Facebook.

It’s never simple to turn yourself into a cartoon avatar. To make stunning cartoon avatars on the computer, you’ll need to know how to use Photoshop. Things aren’t much easier on Android, either.

9 Best Cartoon Avatar Maker Apps For Android You Must Try

For some users, Android is their sole means of creating and editing photographs. For all those users, we’ve compiled a selection of the finest Cartoon Avatar Maker Apps for Android. So let’s get this party started.

Bitmoji is one of the greatest and most highly rated Cartoon Avatar Maker Apps for Android. The program, which enables people to create creative cartoon avatars, currently has millions of users. The important thing to remember is that Bitmoji creates avatars that are emotion-based. So, for example, you can make a laughing avatar of yourself, a sobbing version, and so on.

READ:  How to Fix Moisture Detected Issue on Samsung Devices

My Avatar – Filmize, on the other hand, is a little distinct from all the others stated in the article. With just one touch, you may build your own 3D realistic animated avatar. You can produce videos with animations and post them on social networking websites after designing a 3D avatar. It’s a lesser-known app, but it’s worth trying.

Mirror Avatar Maker is one of the greatest and coolest Cartoon Avatar Maker Apps available now. You can simply make personalized avatars on your phone using Mirror Avatar Maker. To make an avatar, you must either take a selfie or submit a photo. After that, you can edit and add over 1500 various elements to your image.

SuperMe isn’t well-known, yet it’s one of the best Cartoon Avatar Maker Apps accessible. The program allows you to create bespoke avatars that you may customize in every way. This Avatar app for Android is based on the Japanese anime theme and simply gives the avatars an anime vibe.

READ:  8 Best Free Antivirus For iPhone You Can Try

It’s just a keyboard with a plethora of fun stickers and emojis. In addition, it allows you to build a personalized avatar by taking a selfie of yourself. Not just this, but you can also utilize the avatar or sticker you make for text chatting.

MomentCam can be the finest choice for you if you’re looking for Android software to make amusing cartoons and emoticons from your images. For example, you can quickly create Emoticon out of a photo in your Albums or Facebook photographs with MomentCam. In addition, MomentCam makes it easy to customize the background after you’ve created a cartoon avatar.