How To Fix Cyberpunk 2077 Not Using GPU 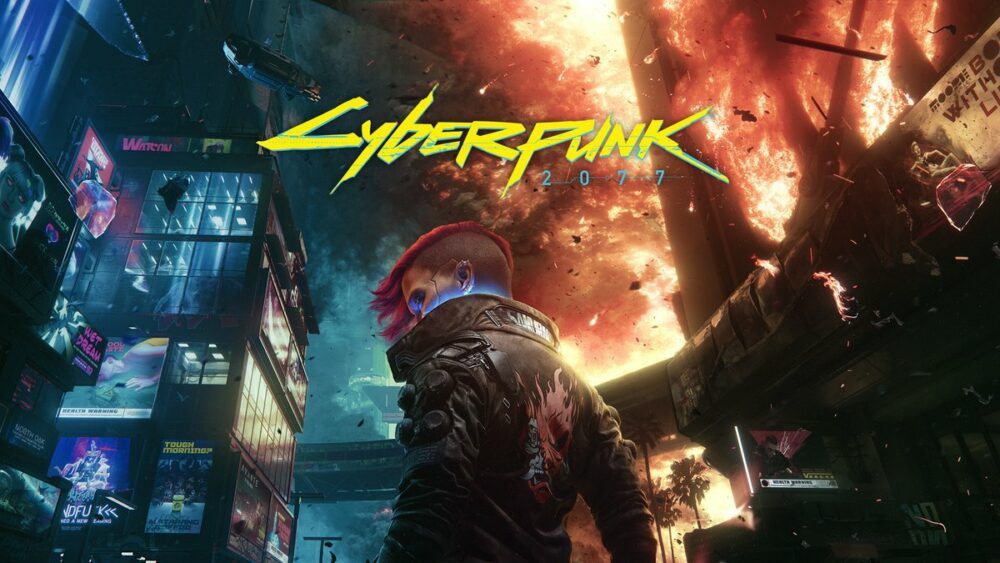 Cyberpunk is a genre that combines aspects of science fiction, political dystopias, action, and adventure and has captured the hearts and minds of a large number of young gamers. This engrossing and exciting game has broken several records. However, several users have complained about setting difficulties, such as Cyberpunk 2077 not using the GPU on the PC version.

Although it has earned accolades for its tales, settings, and graphics, it was initially criticized for its gameplay aspects, AI limits, and technical concerns. However, fear not! Here are a few settings you may disable to boost performance and provide the best gaming experience possible with a strong adrenaline rush.

How To Fix Cyberpunk 2077 Not Using GPU

The following are many ways of resolving the issue.

1 – First, go to the game’s folder and select Engine. This opens multiple tabs, one of which is Config, from which you must pick and then open Memory_pool_budgets.csv in Wordpad.

2 – Reduce the PoolCPU value to half of your RAM, leaving 4GB for Windows to run.

3 – Make sure the value of the PoolGPU field is the same as how much VRAM you have.

4 – Save your document and proceed with the game for notable and desired changes.

2 – Make sure the installed NVIDIA drivers are placed in a folder that is easily accessible.

3 – Uninstall your graphic drivers with the help of DDU in a safe way. Take caution with your NVIDIA settings since they may be erased.

4 – Restart your PC before installing the new drivers.

5 – Install the new NVIDIA drives through the custom install.

6 – Restart your PC one more time, and you are now ready to continue the game from where you left off but with better graphics and performance.

This is a one-step method that all gaming users may complete. Turn the Cascaded Shadows Range and Cascaded Shadows Resolution parameters to medium or low to gain a few frames per second. If you’re using an NVIDIA RTX card, you need also enable DLSS and disable characteristics like chromatic aberration and film grain. Isn’t that simple?

These are some workarounds for Cyberpunk 2077 not using the GPU, although an official patch from the corporation is still on hold. Meanwhile, carefully follow these instructions to ensure that the game utilizes all logic cores and provides an exceptional gaming experience.

What Was The Released Date Of Cyberpunk 2077?