Home Internet List Of Discord Commands You Can Use 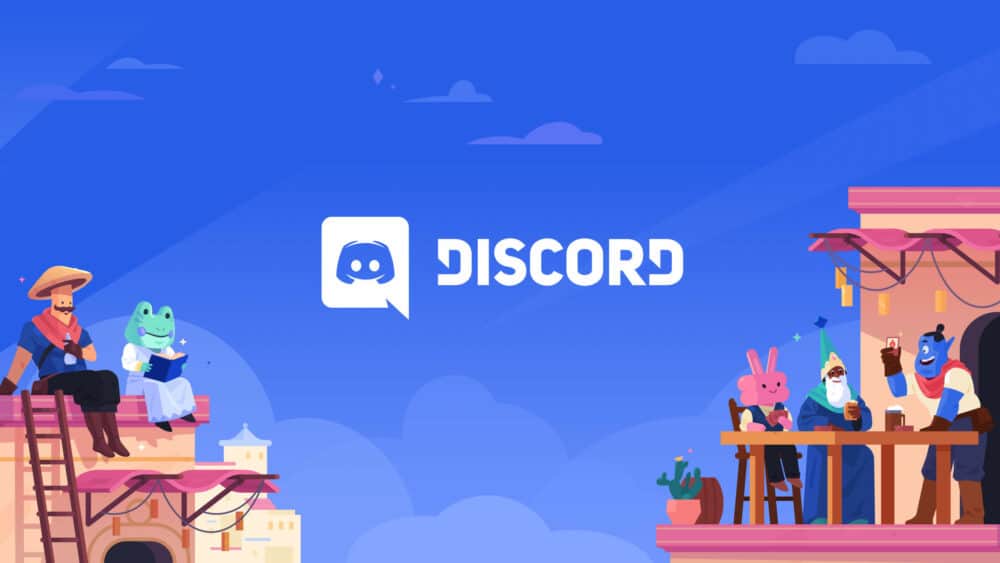 List Of Discord Commands: A chat app is likely on your phone if you play games. Well, In the past, I used TeamSpeak, Mumble, and a lot of other things. These are all so… Yesterday, though. Discord is where it’s at right now, and what a great app this is!

These servers are very private, and they make it easy for you to talk or text with other players. This service was made to make it easier for you to communicate with other players. When you use Discord, you can stay in touch with your friends no matter what kind of game you’re playing or where you’re playing it. So if you’re looking for a general chat phone, message boards, and the main VoIP client all in one app, this is the one for you.

People can use Discord for free, and it’s very easy to sign up. You can join a pre-made server with an invite code, or you can create your own just by having a name. When you use Discord, there are a lot of commands you can type into the server to make things happen in different ways. Here, Some Discord commands are useful, and some are just for fun. This is how it works: You can use these commands on Discord:

1- giphy [search term] – Love animated GIFs? It seems like you can’t get enough of using them to show what you are thinking and feeling! Use this command to look through a lot of GIFs and click on the one you want to send into the chat room.

2- nick [new nickname] – If you don’t like the name you chose (or were given) when you joined the chat, you can change it. Using this command, you can pick a nickname that you like. When you write it down, make sure to type the new name as well. Then, press the Enter button on your keyboard.

3- tts [message] – The way Discord is set up means that you can jump into the voice channel at any time so that you can talk to people. As for when you don’t have a microphone, what will happen then? Type something in the chat and have it read out loud to everyone else. This will let you do this with this command. If this feature is used too much, admins can quickly turn it off.

4- afk set [status] – Need to get a snack or drink? You can do that now. Time to visit the restroom? Grandma unexpectedly dropped by? People who talk about your name in the channel will see your custom AFK (away from the keyboard) message. This command lets you do that.

5- whois [user mention] – People keep talking to you. You don’t know who they are! When you want more information about the person, use this command to get it from the server.

6- membercount – If you’re an admin or just a member, you might want to know how many people are playing at any given time. To get the magic number right away, just type in this command and hit give.

7- emotes – Emotes are one of my favorite things, even though I’m older than most people my age. If you do, too, you can use this command to find a list of emojis that will work on the server.

8- serverinfo – If you want to find out how long a server has been running or how many users are usually connected to it, you can use this command. To get a lot of information and stats about the server.

9- Botcommands – I talked about this before with the text-to-speech command, but some commands can be turned off by the admins. They can also create any number of commands that you can use. You don’t know which commands you can use. Here, you can see the full list.

10- Moderation Blacklist Add [phrase] – In a chat room, it’s hard to keep people from saying things they shouldn’t, no matter how polite you are. Using this command, you can add words or phrases that you don’t want in the channel to a list of things you don’t want to see.

PhantomBot also has a huge list of commands for Discord, so you can also find it there.

As a gamer or content creator, running your own server is a great idea because there are so many ways to get help. For example, you can create up different “channels” that each have different levels of permissions for different types of users. Well, This means that if you have a very large group of people on your server, you’ll not have hundreds of people all trying to talk or type over each other.

As soon as you start running your own server, you will need to use a chatbot. People who run things will make it a lot easier to do this. Bots that are approved by the Discord site will give you a lot of mod tools and make it easy to connect with things like YouTube and Twitch. Also, there are many “unofficial” bots that let you do things such as call people and add stats for players. However, they might be unstable, not be updated very often, and not always free.

A Discord bot doesn’t do anything until you tell it to do something. Well, This is where the rest of this article comes into play, and it starts now. In this post, I’m going to give you a long list of commands that you can use with your Discord bots. All of them will help you run things more efficiently in some way. Here’s a small list of some basic bot commands that you might want to try out:

1- ban [user] [limit] [reason] – You can use this command to get rid of someone who has been warned a lot, and you want to get rid of them for good, or even a one-time spammer. You can also choose to let the ban go away after a certain amount of time has passed. Finally, in the command, you can tell the person what to say if they try to connect again.

2- softban [user] [reason] – Everyone has bad days. Well, Taking it out on a chat room happens OFTEN. So you can use this command if one of your regulars is talking a lot and you want to get rid of their words from the channel and also give them the warning to stop. It will ban them and then remove the ban right away. It also has the added bonus of deleting everything they have written in the channel since they first joined it.

3- kick [user] [reason] – Suppose you don’t want to ban someone, but you need to get their attention in a way that words can’t. Well, Kicking them out with this command won’t ban them, but they can’t reenter the chat room until invited by someone. So it’s like a break for chat rooms.

4- mute [user] [minutes] [reason] – You might be in the middle of a raid and need to keep people quiet for a while. Or only let certain users talk. It’s possible to use this command to turn off the sound for other people in your group (or even just one lone over-chatter). Again, add a time limit if you want, or just unmute them when you’re ready to let them talk again if you want.

5- addrole [name] [hex color] [hoist] – People will want to use this feature right away, and I know that a lot do. If you set up roles, the names of the people who are assigned to them will show up in the channel in the color you choose. Add moderators. You can also create a role for anything, like raid leaders, team leaders, and so on. You’ll probably want to do this.

6- delrole [role name] – No longer need the role you set up with the command that came before this one? You can delete the role. Using this one removes it entirely (along with any special permissions you assigned to it) AND immediately takes it away from all of the people who were using it.

7- role [user] [role name] – Are you ready to give someone the job of a Mod? Need to add a user’s role? Quickly, use this command so you can put that person in the role you think they’d best fit.

What other chat apps do you use? For example, Discord might be worth a look. 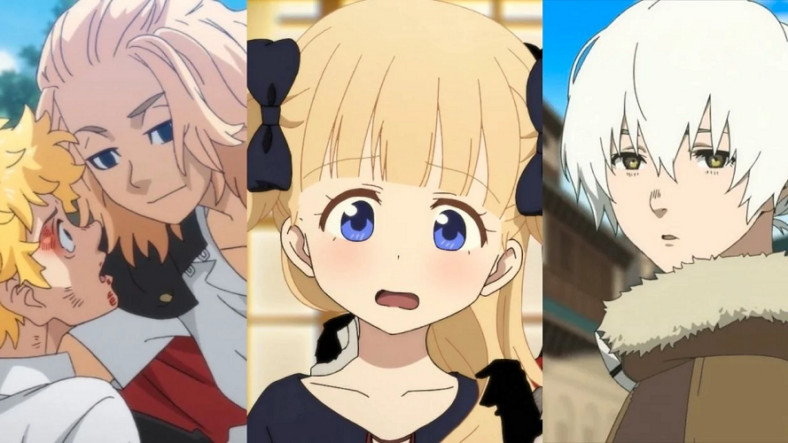 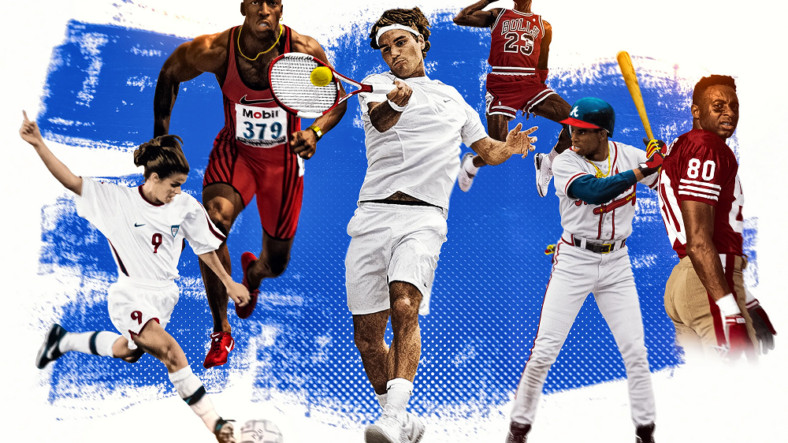 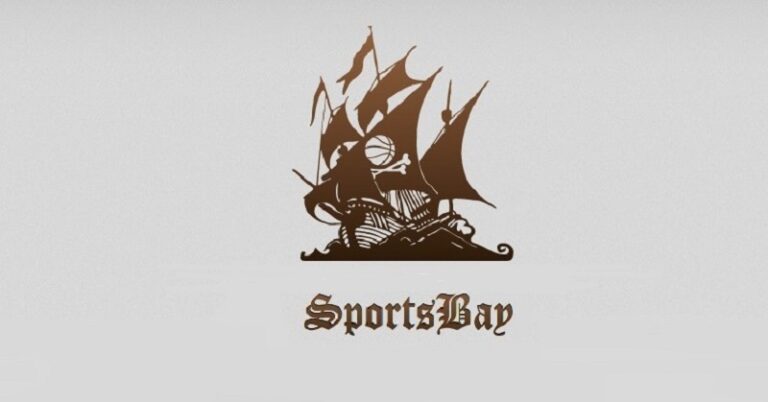