10 Best Free MKV Players For Windows 10 You Can Try

by Mike
in Windows 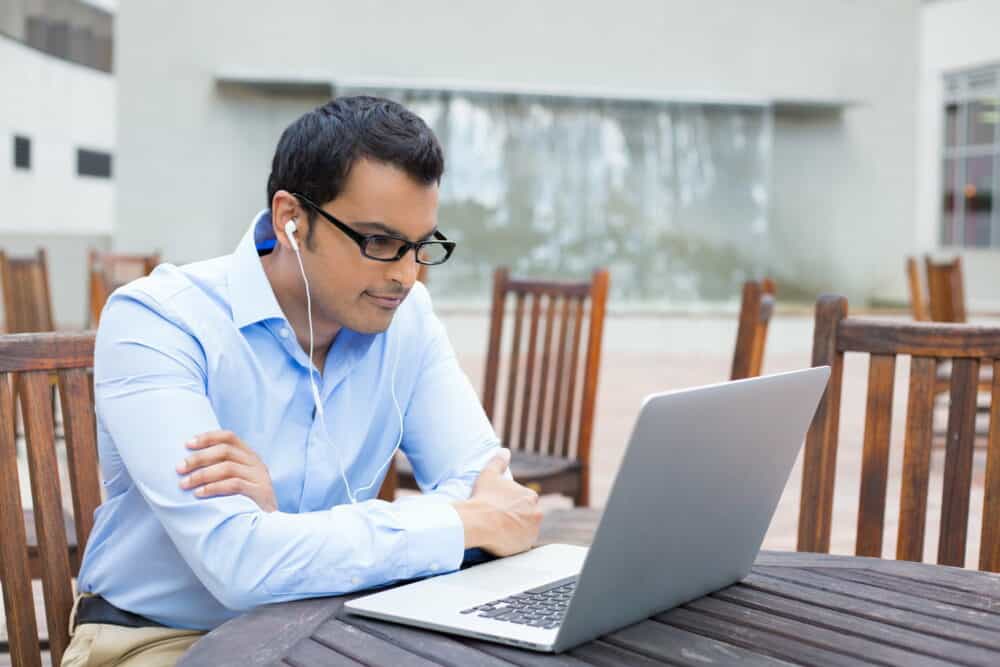 Today’s post is regarding free MKV Players for Windows 10. When it comes to media enjoyment, Windows 10 includes the Windows Media Player. Windows’ default media player is functional and handles various file types. However, it is unable to play the most recent video file types, such as MKV.

MKV is becoming increasingly popular since it combines video, audio, and captions into a single file. Unfortunately, MKV files aren’t supported by the majority of Windows media player programs. As a result, when watching MKV files on Windows, users frequently encounter issues such as no sound, video delays, and so on. MKV players are required to cope with issues involving MKV files.

10 Best Free MKV Players For Windows 10 You Can Try

In response, we’ve decided to publish a list of the top free MKV players for Windows 10 systems in this post. These are the best media player programs that can easily play MKV videos. 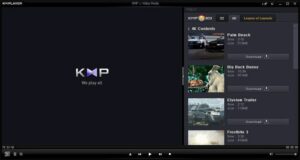 If you’re looking for one of the Best MKV Players, KM Player could be the best option. MKV, FLV, AVS, WMV, and a variety of other video file types are supported by KM Player. Not only that, however, KM Player for Windows also comes with a plethora of personalization choices. 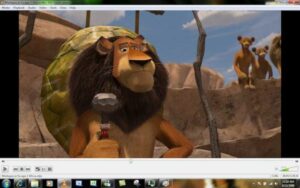 It is, after all, one of the greatest and Free MKV Players for Windows 10. Here, It can play practically any type of file, notably MKV files. In addition, it includes a more user-friendly design and enhanced video playback features. As a result, this is one of the finest MKV players for Windows widely available.

READ:  How to Fix External Hard Drive Not Showing Up 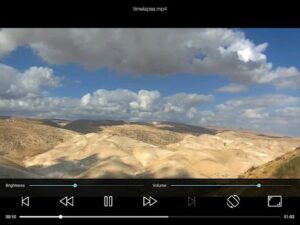 The DAPlayer can be the finest choice for you if you’re looking for a feature-rich and one of the Best MKV Players for your Windows 10 PC. DAPlayer supports several videos/audio file types. It can certainly play MKV videos. It also supports add-on capability, which allows the media player app’s functionalities to be expanded. 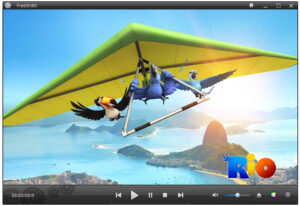 If you want one of the best and free MKV players for your Windows 10 PC, FreeSmith Video Player is a good option. FreeSmith Video Player can play practically all popular video formats, such as DivX, WMV, MPEG, AVI, and others, in addition to MKV files. Aside from that, users may also stream content from URLs using the software. 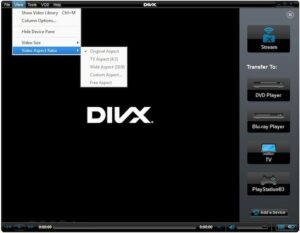 It’s one of the most attractive Free MKV Players for Windows 10 available on the market currently. The best part of DivX Player is that it works on Windows, Mac, iOS, and Android devices. In addition, it supports practically all popular video types, including MKV. Aside from that, the DivX player also can play 4K videos. 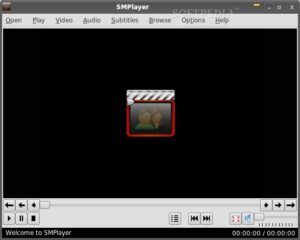 SMPlayer’s creators say that the media player program can play practically any video file format, including MKV. it is counted among the Best MKV Players available. SMPlayer’s layout is quite identical to Media Player Classic’s, and it retains the classic aesthetic. Also, compared to the other media player apps discussed in this post, SMPlayer is quite quick. 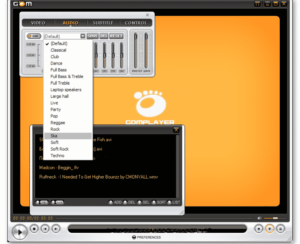 GOM Media Player is, without a doubt, one of the best Free MKV Players available for Windows 10. The GOM Media Player’s best feature is that it can play practically any media format. In addition, GOM Media Player stands out from the pack because of its ability to search for codecs online. 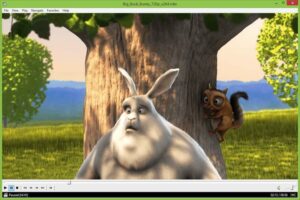 On the other hand, Media Player Classic comes with all of the necessary codecs for playing unsupported file types on Windows 10; that’s why it is counted among the Best MKV Players. In addition, it can play practically every modern video and audio file type, not just MKV. As a result, Media Player Classic is unquestionably the greatest media player application for Windows 10. 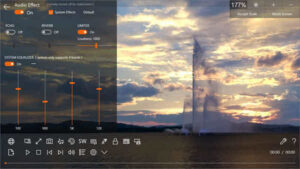 It is one of the Free MKV Players for Windows 10. When it comes to functionality, ACG Player has a lot to offer, such as the ability to set up shortcuts, stream internet videos, and so on. It also supports subtitles, background music, gestures, and other features. 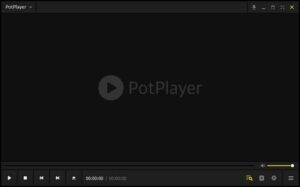 It’s another top media player on the list that installs essential codec packs seamlessly. In addition, Potplayer supports practically all media formats, including MKV, when it comes to media format support. The other great feature of Potplayer is that it can play MKV files that are missing or broken by omitting the broken frames.

So, these are among the finest MKV players for Windows 10 that can play MKV files without any issues. I hope you found this material useful!