How To Get Water Out From Your Android Phone Speaker 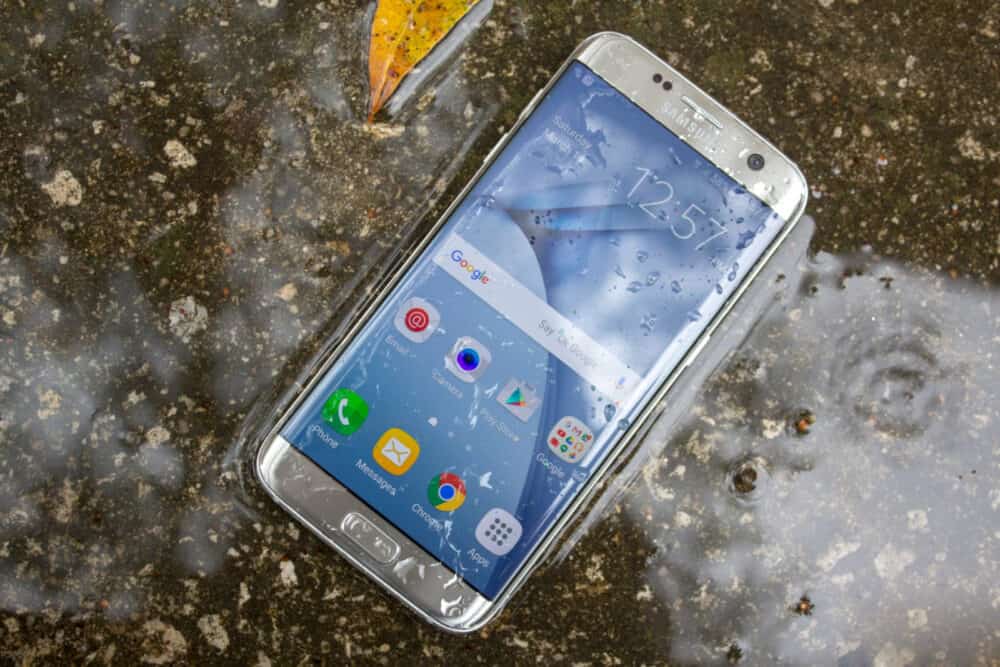 We’re clumsy folks that often spill our beverages everywhere, including on our phones. While you may not think twice about the mistake if your Phone is water-resistant, water nevertheless gets its way into crevices such as the speaker grill and charging port. So if you’ve dropped your Android phone in water or spilled any liquid on it by mistake, there’s no need to panic or rush. Instead, let’s look at how to get water out from the speaker of your Android Phone.

How To Eject Water From The Speaker Of A Phone

Most smartphones include an ingress protection rating, which is only applied when the manufacturer makes the device water resistant. This rating is divided into multiple categories that indicate how long your device can withstand being immersed or splashed. However, even if your Android smartphone lacks an official IP classification, it may still offer some level of water protection.

We’ll address this further in conclusion, but let’s start with the answer to the problem. The simplest way to get water out of the phone speaker is by playing a certain sound frequency that forces the water out of the grills of the speaker. However, playing any audio file will not cause it to eject water.

The Phone would begin playing music via the speakers, and upon closer inspection, you would notice water coming out of the speaker grill. Repeat the sound until the speaker on your phone returns to normal.

Pro Tip: Disconnect your Phone from Bluetooth speakers or earbuds; otherwise, your phone speaker will not blast out the water.

2. Use An Application To Eject Water From Phone Speaker And Earpiece

As useful as FixMySpeakers is, I’m not interested in entering a website every time I want to eject some water from my phone speaker. A better option is to use an app, which is plentiful on the Play Store. I suggest Super Speaker Cleaner since it is free and has a straightforward checklist interface.

It demonstrates the proper process for optimizing outcomes, such as putting the phone face down while cleaning and setting the volume to maximum. Nevertheless, it is the only app that lets you independently control the water ejection sound for loudspeakers and earpieces. This is critical since Android phones without stereo speakers may only play sound through the loudspeakers, and the earpiece is often only utilized for calls.

Download the Super Speaker Cleaner app from the Google Play Store. Then, select which speaker you want to clean first – the loudspeaker or the earpiece – in the app’s menu. 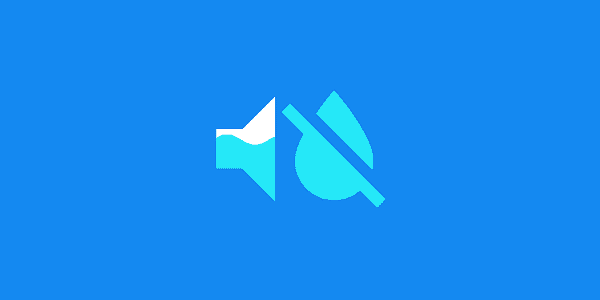 Following that, inspect the boxes and begin the cleaning procedure. It features two distinct modes that play various frequencies to ensure that most of the water is extracted. Rep until your speakers begin to sound normal.

How Do You Get Water Out Of Phone Speaker?

The science behind getting the water out of your phone speaker is pretty simple. Vibrating particles are responsible for the propagation of sound waves. When there is water in the speaker of your Android Phone, there is a trace quantity that covers the membrane and prevents it from functioning correctly. That is why your phone speaker sounds muffled; it has a layer of water on it. To separate the water layer into individual droplets, the speaker must vibrate to shake the water off physically.

READ:  How To Fix It When Apple Carplay Not Working

What Happens If The Water Gets In The Charging Port?

Like the speaker, all apertures are sealed with a rubber gasket to keep water out of the Android Phone’s body. However, if water gets to the charging port, your Phone will disable charging due to the built-in short detection. You may use a blow dryer or shake the Phone against your hand to force some of the liquid out. After removing all liquid from your Phone, it should begin charging.

Does Putting Your Phone In Rice Work?

True, but in reality, no. When kept at room temperature, rice is ineffective as an absorbent. If you immerse your Phone in rice, you can be certain that you’re introducing starch and dust particles inside your Phone. When individuals report that putting their Phone in rice resolved the issue, this is just water evaporating naturally.

My Phone Isn’t IP Certified. Should I Be Worried?

Even though your phone has an IP rating, there is always a danger that water may get inside. First, however, you should switch off your phone and store it in a warm location. Whatever water has permeated, the inside eventually evaporates.

However, most current manufacturers incorporate some level of water protection but do not pay for IP certification. Thus, there is a considerable probability that your Phone will survive a splash or a light dip.

Final Thoughts: Get Speaker Dried Up

These were 2 quick ways to eject water from your Android smartphone’s phone speaker. Both work similarly on rapidly vibrating the speaker membrane to force water out. This pushes the surface tension and forces the water droplets to the surface.