How To Fix If Google Maps Has Stopped Working 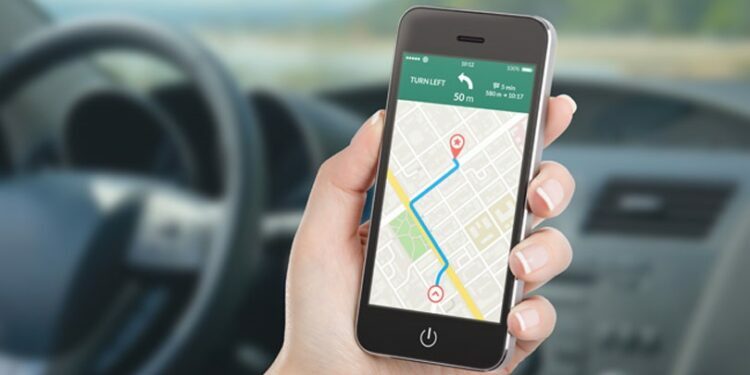 Has Google Maps Has Stopped Working on your Android device? Here’s what you can try to get started again.

If you have an Android device, you have most likely used Google Maps to find the direction/location. Google Maps is a popular map program that may be used to find one’s way around an unfamiliar area. However, this can be inconvenient if you don’t know how to get there and Google Maps Has Stopped Working. If Google Maps isn’t working on your device and you’ve come to this article looking for a solution, you’ve come to the right place.

How to Fix Google Maps If It’s Not Working

In this article, I will discuss various ways to fix Google Maps Has Stopped Working.

Restart The App And Your Phone 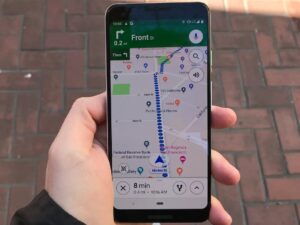 Check that your network is stable. If you use online maps and your network is unstable, you will likely encounter this ‘My Google Maps App Not Working’ problem. It would help if you tried turning off and then back on your mobile data. For example, you can activate the airplane mode and then deactivate it. Also, ensure that Google Maps is not set to use Wi-Fi solely. To do so, follow the instructions below:

After turning the option off, relaunch the app then you should no longer face the “Unfortunately, Maps has stopped” error.

You can try recalibrating if you’ve been having calibration issues with Google Maps. Follow the steps below to recalibrate Google Maps.

ALSO SEE: Fix Windows Can’t Find One Of The Files In This Theme

Cached data that has not been removed for an extended period can also contribute to the problem. If you’ve been experiencing problems, you should try emptying Google Maps’ cache. Follow the instructions below to clear the Google Maps cache.

Restart the app, and Google Maps should be working fine now.

If Google Maps Has Stopped Working and you are unsure where you want to go, you can use the troubleshooting instructions in this article. In addition, you can resolve the Google Maps Not Working Android issue by following the procedures outlined below.