5 Best GPS Alternatives You Should Be Aware 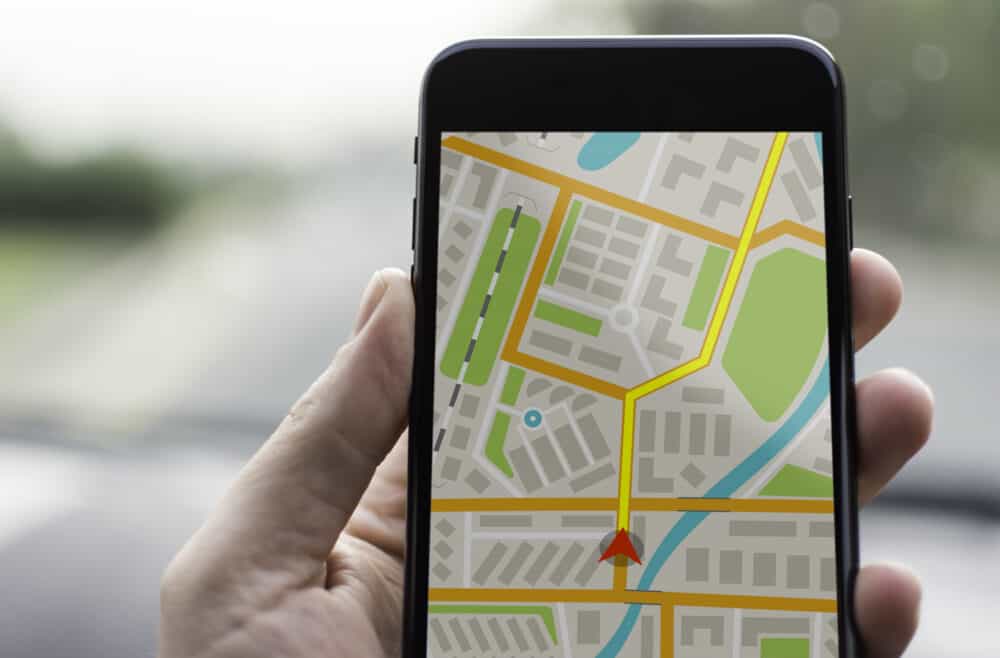 GPS Alternatives you should be aware of. 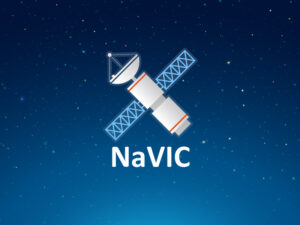 In essence, GPS covers the world for location positioning, whereas NavIC primarily covers India and a few surrounding territories. Moreover, NavIC is more accurate than GPS in India because the NavIC satellites are constantly in direct sight with the Indian subcontinent. To summarise, NavIC is an India-developed autonomous satellite navigation system that appears to be a superior alternative to GPS. 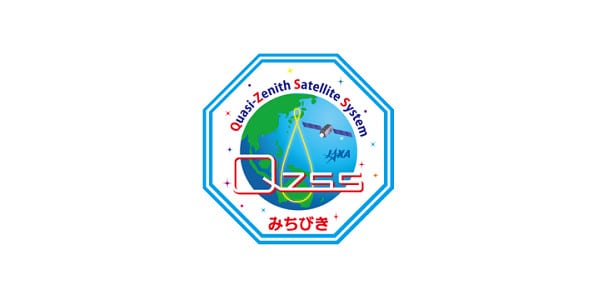 Japan created the Quasi-Zenith Satellite System (QZSS), a regional satellite navigation system similar to India’s NavIC. In the Japanese language, QZSS is also known as Michibiki. It is a constellation of four satellites. Japan started the project in 2010 and made it available to the public in 2018. Similar to GPS, the Quasi-Zenith’s objective is to deliver highly precise and stable locating services throughout Japan and parts of Asia and Oceania. While Japan’s satellite navigation system has progressed slowly, the country is committed to launching seven more satellites by 2023.

Similar to NavIC, QZSS adheres to the same ‘direct line of sight at all times’ premise by Japan’s coordinates. In addition, it has placed its satellites in geostationary and geosynchronous orbits to ensure that at all times, at least one of the satellites is visible over Japan. To summarise, Japan’s QZSS is not as advanced as the US’ GPS, but it has a lot of promise, and we expect larger growth soon. 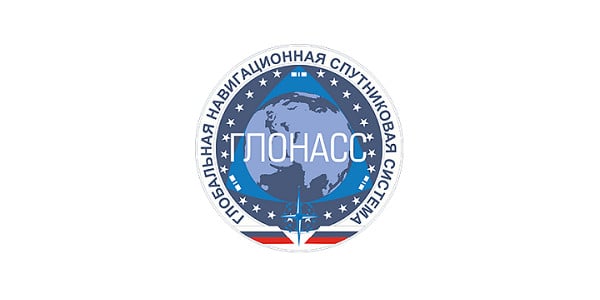 Apart from that, both the GLONASS and GPS have nearly equal orbital height and period, implying that they are, in some ways, identical. The GLONASS has a location precision of 5-10 meters, comparable to GPS’s 4-7 meters. Naturally, the location improves significantly with the aid of local cellular triangulation. GLONASS is a powerful Russian satellite navigation system that is second only to GPS. 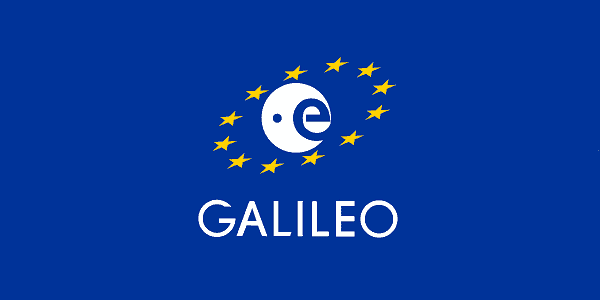 Because major countries had developed their satellite navigation systems, the European Union opted to develop its own. They started construction in 2005 and launched the Galileo constellation in 2016. Galileo, like GPS and GLONASS, is a global navigation satellite system. Currently, the constellation consists of 22 active satellites orbiting the Earth. However, the EU is attempting to boost the number of satellites to 30 by the end of this year.

In terms of mechanics, GPS and Galileo operate on the same plane, albeit at a somewhat higher altitude. Galileo has had some troubles in recent years with atomic clocks and poor transmissions, so there is that. But, to summarise, Galileo is another global navigation satellite system that will improve significantly once it achieves Full Operational Capability (FOC) in 2020 and becomes a viable alternative to GPS. 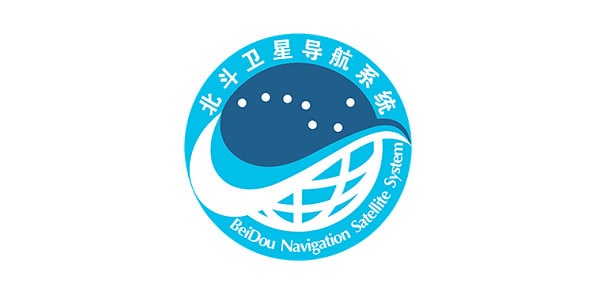 BeiDou is a Chinese-run worldwide navigation satellite system similar to GPS. The project began in 2000 to develop a GPS alternative for its users. However, coverage was exceedingly restricted with only two satellites, and accuracy was suspect. Thus, in 2012 and 2015, China deployed ten and fifteen satellites into Earth’s orbit, respectively, significantly expanding the constellation.

And since 2015, China has launched seven additional satellites, bringing the constellation’s total to 33 operational satellites. Thus, BeiDou is practically on a par with the US GPS in terms of coverage. Apart from that, the accuracy is stated to be 3-5 meters, which is great, and it can also offer location precision to a maximum of 10cm. However, this is confined to military usage. So all I can say is that BeiDou is as accurate as GPS and is unquestionably a viable alternative to GPS.

Thus, Russia, China, India, the European Union, and Japan have devised 5 GPS alternatives. As I previously stated, only a few countries have spent developing indigenous satellite navigation systems, which is mostly for self-sufficiency during aerial attacks, submarine attacks, and terrestrial conflict. Users cannot select which GNSS system to utilize. It is entirely dependent on their smartphone hardware and navigation app. Therefore, bear this in mind. That is all we have from us; please share your opinions on the matter in the comments section below.