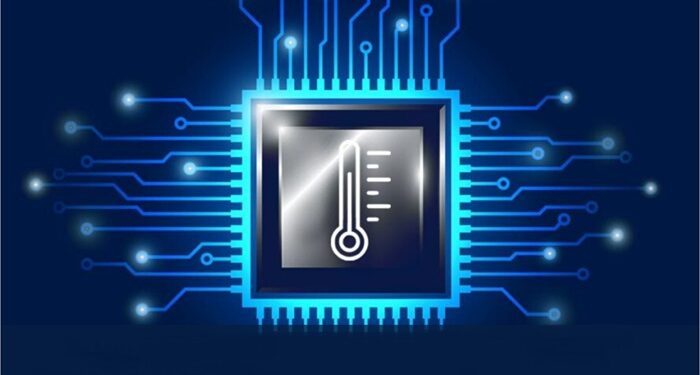 In the following guide, I will list some of the market’s leading CPU temperature monitors to help you monitor your PC’s thermal performance.

Monitoring your CPU is one method for determining the overall health of your system. Since the CPU handles all or nearly all operations, it is one of the components that determine the health of a computer.

While it is possible to monitor the temperature through the BIOS, other essential information, such as fan speed, core usage, and power consumption, cannot be retrieved with any precision. Instead, Internet-based third-party programs provide access to these features.

However, just a few of them will provide the most accurate CPU information. This post has compiled a list of the top CPU monitoring apps that provide accurate and essential CPU information based on the user’s needs.

The apps in the following list offer a variety of characteristics, including CPU temperature, CPU usage, fan speed, etc. However, these programs may require a considerable amount of memory. Depending on your PC’s specifications, you can use either a simple and lightweight app or a complex one that gives comprehensive system information.

To get an Open Hardware Monitor for your PC, HWMonitor features a straightforward interface that can monitor all of your system’s data. It uses Open Hardware Monitor’s source code and includes additional functions such as measuring processor voltages, CPU temperature, processor usage, and clock speed. In addition, the program has access to the S.M.A.R.T. feature.

It can obtain information on all storage devices attached to the system. It covers temperature, airflow, utilization, and velocity (read and write rates). However, unlike other apps on the list, HWMonitor does not include CPU fan control. 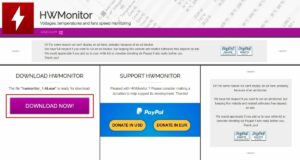 If we talk about the top CPU Temperature Monitoring Software For 2022, HWiNFO is an entirely separate app from HWMonitor, with no connection whatsoever. HWiNFO is a somewhat heftier app because it gives even more detailed hardware information.

If the simplicity of HWMonitor isn’t for you, you can use HWiNFO to obtain comprehensive hardware information. 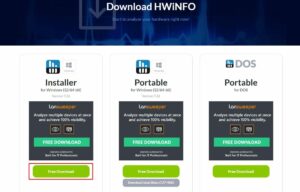 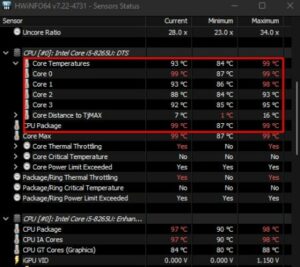 Core Temp monitor is an additional lightweight app that provides CPU information and temperature data. The CPU details include the CPU model, platform (socket), frequency, and CPUID, among others.

In addition to temperature monitoring, it displays CPU power consumption. When reading CPU temperatures, this best best CPU monitoring software  indicates that a core operates at an extreme temperature by displaying a red exclamation mark. Speed fan is an excellent program for controlling the speed of your system’s fans. Additionally, the app may be used to read CPU, GPU, and storage device temperatures. In addition to displaying voltage measurements, current FAN speed, and clock information, the program provides a straightforward and easy-to-read UI.

To install the Speed fan, RealTemp is another lightweight CPU monitoring app. It displays the minimum, and highest temperatures reached on all cores, the current temperature, and the distance to TJ maximum. To obtain RealTemp, If your computer has a graphics card, you have likely heard of MSI Afterburner. MSI’s Afterburner is an overclocking tool with a hardware monitoring feature.

It allows you to examine core temperatures, memory clock speed, and GPU use.

Although designed by MSI, Afterburner may be installed and run on any PC, even those without an MSI component. 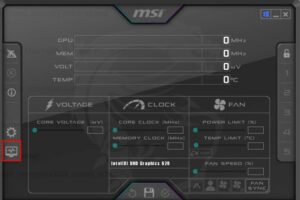 Most apps mentioned above don’t support installation on a mac. Therefore, here are the simple steps to check CPU temperature on a Mac.

You don’t need a separate app to monitor the CPU temperature on macOS. Instead, using the Mac terminal, you can view the temperature of each CPU core.

The methods following are only applicable to Macs with an Intel processor. If your Mac contains an M1 or M2 processor, you may need more support, as no built-in feature allows you to monitor CPU temperature.