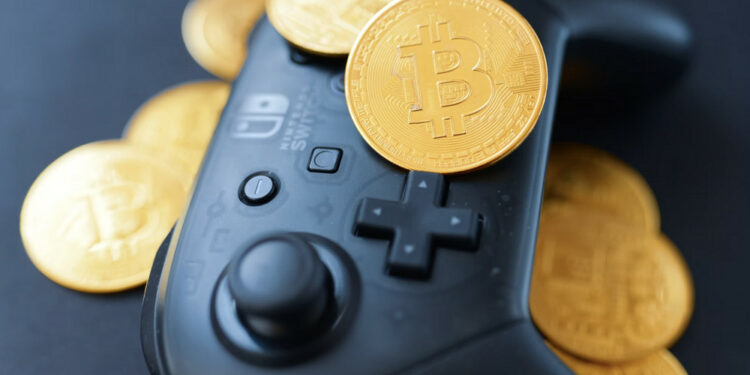 NFTs are one of the most important things in the crypto world. Many people think that NFT games are the upcoming big thing in the cryptocurrency industry. It’s where most individuals are investing their money, and 2022 will be a big year for NFT gaming and crypto in general. In the middle of 2021, Axie Infinity was the first NFT gaming to become popular. People started making $50 or more days because the game became popular. Axie has slowed down recently, but the NFT gaming craze has just begun.

In games, NFTs, or Non-Fungible Tokens, are usually items you can use in-game or trade in a market. Once you buy an NFT, you own it completely and can do almost anything you want with it. The more rare and more high-quality an NFT is, the more it’s worth. Some people earn hundreds or even thousands of dollars annually by trading NFTs. The NFT gaming industry is growing, which is good news for you because there is still much room for your investment to grow. Today, we’ll talk about the 8+ best NFT games for 2022. 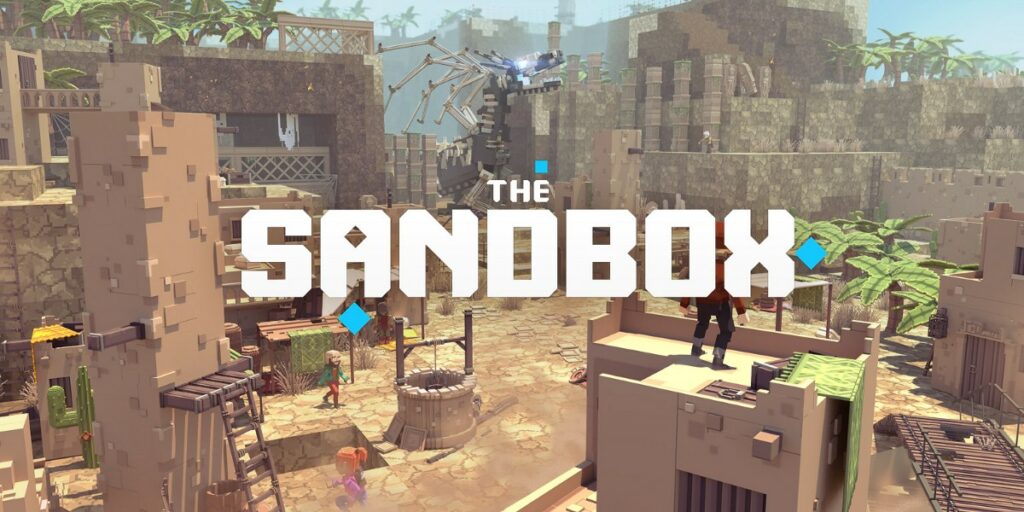 The Sandbox Game is a remarkable game that grew in popularity in November 2021. The game has been around since 2012, but the Sandbox NFT game got popular once the Metaverse became popular. It is still in the alpha testing phase, but it already has a wonderful NFT marketplace that allows you to buy or sell different NFTs. In the Sandbox Game, you can earn pieces of LAND that you can rule, create, play, and try new things on. The Sandbox Game is among the hottest Metaverse games right now, and buying it is a safe long-term investment. 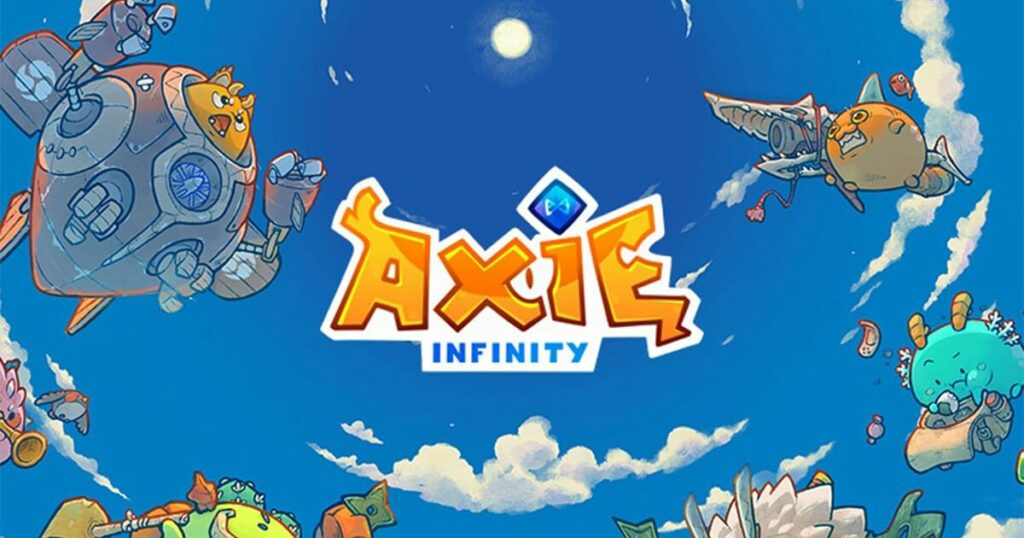 Axie Infinity is still pretty top, and it’s still the best NFT game on the market. Its popularity led to games like Axie Infinity that offer similar ways to play and earn money. It plays like Pokémon in that you use different Axies to fight against other Axies. Then, you can earn Smooth Love Potions, or SLP, by battling and doing your daily tasks. You can make money by selling the SLP you earn through third-party apps like Binance. If you want to invest in a stable and solid NFT game, Axie Infinity is the best. 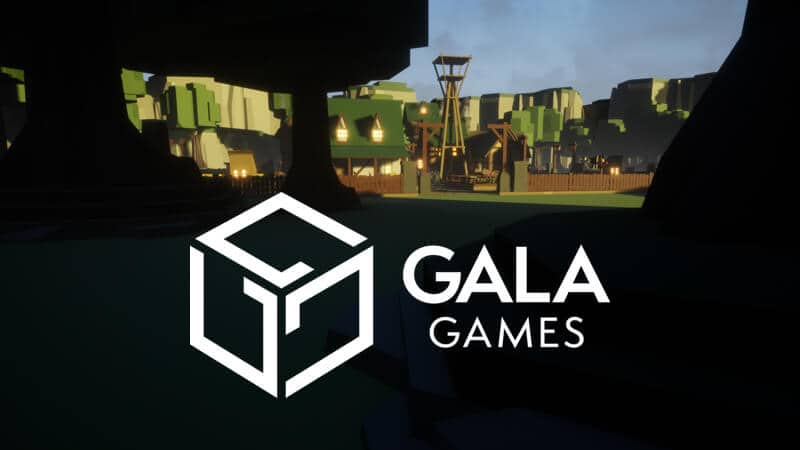 Gala Games is a one-of-a-kind site where you can find various games. It is partly owned and run by players, which means it has a better idea of what players want and need. There are nine different games with NFTs right now. The Walking Dead: Empires, Spider Tanks, Town Star, and Echoes of Empire are some of the most popular. There are many different types of games, like MMORPG, RPG, survival FPS, simulation, strategy, and tower defense. The greatest thing about Gala Games is that you can play and enjoy many different games. You’re not just investing money into one game; you’re investing money into several. 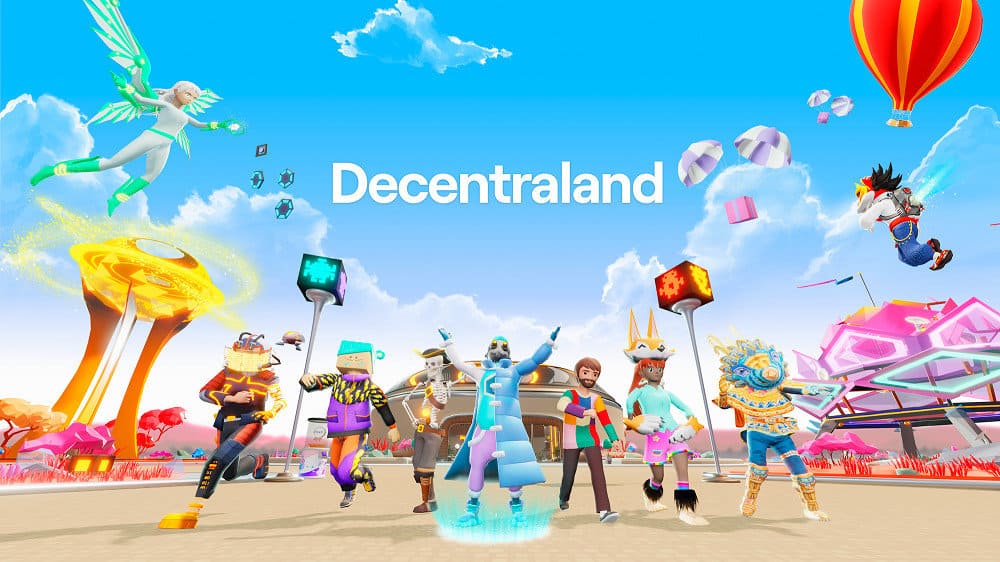 As the buzz about the Metaverse grew, people started looking for new NFT projects that could also grow. Decentraland helps with this. Like The Sandbox Game, Decentraland’s popularity grew quickly when the Metaverse hype hit the mainstream media. It has a digital world where you can create your own avatar, play games, build, explore, and create things. It’s like how Fortnite Islands works: you can join different worlds and explore them. In addition, you can play the game Decentraland for free. All you need is a good web browser and a digital wallet.

Illuvium is another NFT game that is based on monsters. It’s an open-world role-playing game with special creatures called “Illuvials.” You can capture Illuvials, fuse them, level them up, and use them to fight your opponents. They want to add more than 100 different Illuvials to the huge alien world. Since the game has yet to come out, there isn’t much you can do. But it looks better than most NFT games and has a lot of room for improvement. It’s one of the more risky NFT games on this list, but if it lives up to expectations, you can win a lot of money. 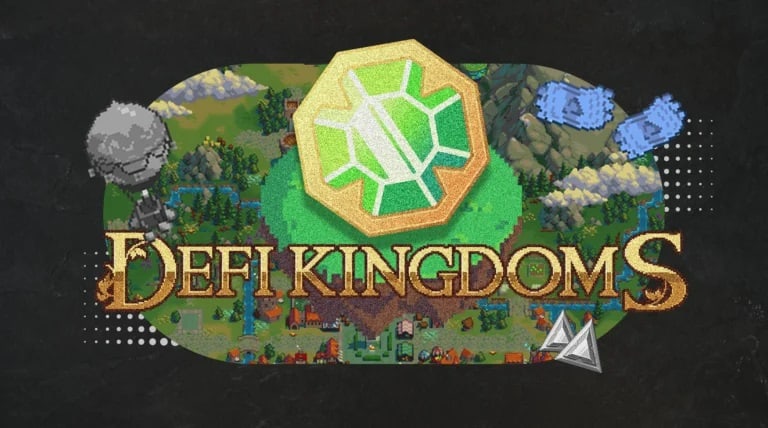 Next, we have Defi Kingdoms, which is a fairly new NFT game. It has different play styles, like PVP and PVE, building on plots to mine resources, and Hero NFTs that you can level up or trade. Hero NFTs can be used to protect your garden and get rewards faster. They also want to add lands, buildings, and tools for crafting things to the game. It’s a very popular game with a market cap of $1 billion. It looks like early RPG games and has a beautiful pixelated look. Defi Kingdoms is a classic game if you like old-school games.

Another unique NFT game is Vulcan Forged. It is a gaming company whose main goal is to make new NFT games. The whole ecosystem of Vulcan comprises some cool and fun games where you can easily earn some extra cash. The VulcanVerse is their new MMORPG with an open world. It has NFTs, quests, adventures, fights, and, of course, the ability to earn PYR. Most Vulcan Forged games let you play to earn money and are good low-risk investments. If you want to play a wide range of different NFT games, you should try out some of the Vulcan Forged games. 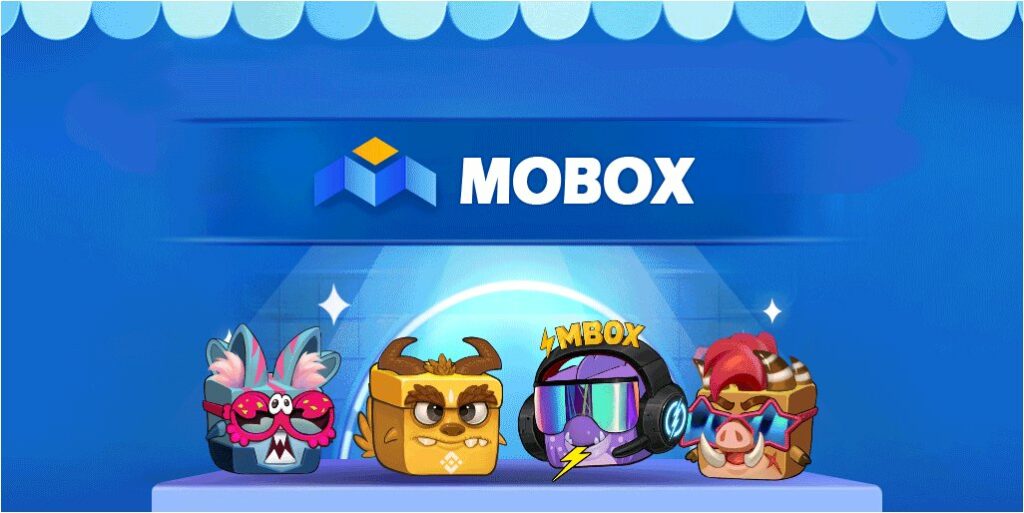 Mobox is a great free-to-play NFT game that you should check out. It’s a whole NFT ecosystem that grows each day. It is called the MOMOverse and is built on the Binance Smart Chain. Mobox is a collection of blockchain games connected through a central hub in the MOMOverse. It also has a fully decentralized market for NFTs, so you can sell or buy any NFTs you get in Mobox. Mobox is a wonderful NFT project/platform that you should look into if you want to make a fairly safe long-term bet. 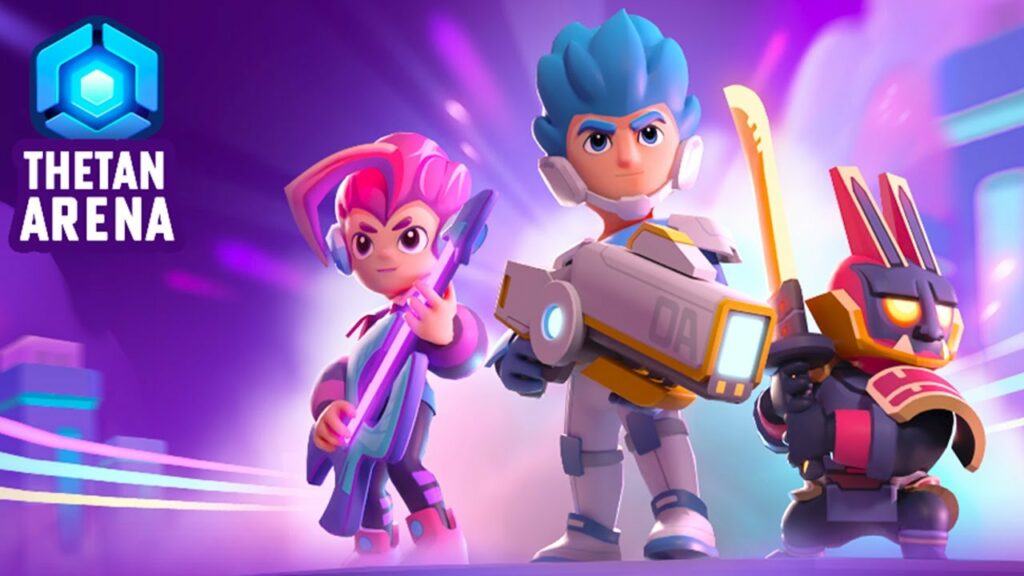 The next NFT game on our list is Thetan Arena. Thetan Arena’s popularity has recently risen because it is one of the first MOBA play-to-earn NFT games on the market. It can also be used on many devices, like Android, iOS, and PC, so almost everyone can use it. The gameplay in Thetan Arena is fun and addicting, and it gets new features, rewards, and game modes regularly. This game is free to play, but you can buy NFT “Heroes” from the marketplace for as little as $57.00 each. 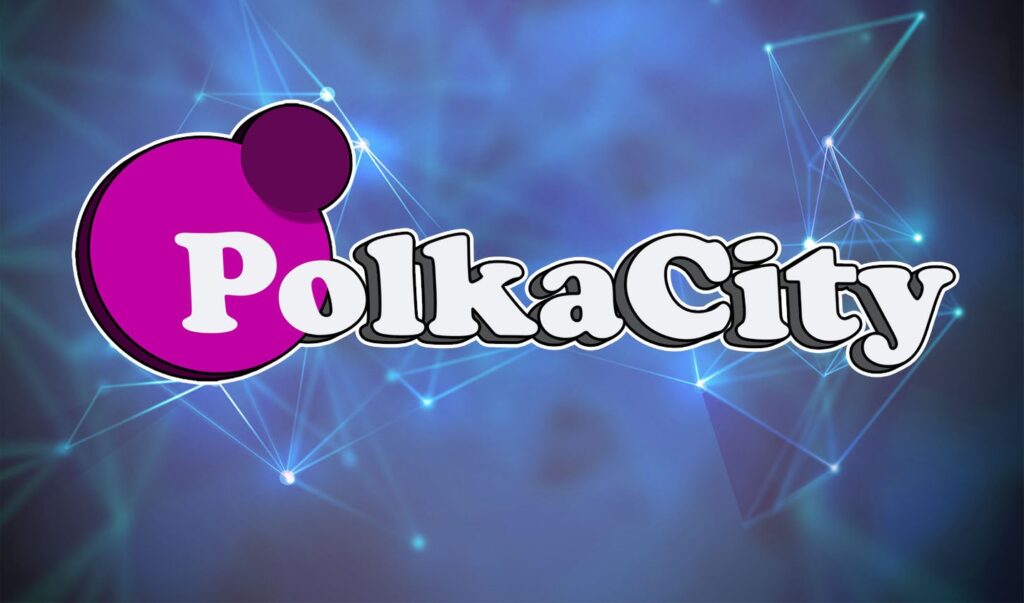 The Polkacity claims to be an NFT/cryptocurrency version of GTA V. It is an independent city mostly made up of NFTs and virtual assets found in Polkacity. It’s one of the few NFT games with a link between the Binance and Ethereum chains. Users can now move money from the Ethereum chain to the Binance chain. In the future, they’ll be able to move money from the Binance chain to the Ethereum chain. In Polkacity, virtual assets and NFTs include, among many other things, lands, gadgets, vehicles, pets, and even debit cards. Polkacity is among the best NFT games with the highest potential ceiling. If you play it right, you can make money in the long run. Polkacity is still in its early stages, but it already has a marketplace where people can buy and sell things. The listing with the lowest price is a Polka Camera for 120 POLC, which is about $85.

Our list of the 10 best NFT games to play in 2022 is now over. Remember that these are just based on what games we think are fun. This is not financial advice, so always do your Research. What should the NFT game be on the list? Leave your thoughts below!