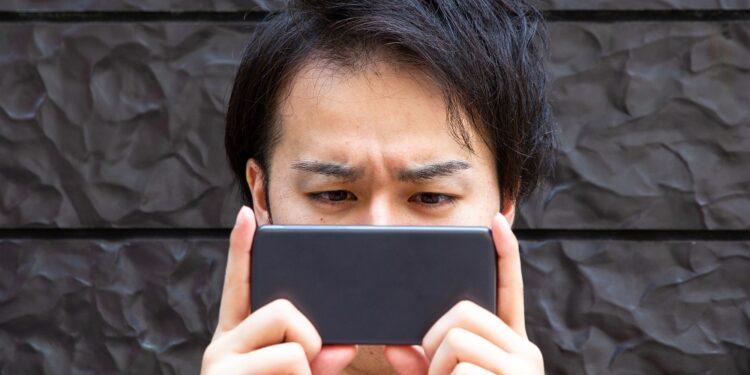 Are you sick of grinding for materials and killing bosses around the world? Or getting stressed out by online games that are too hard? Sometimes, all you require is a break from games that require a lot of work and can become more of a chore than fun. However, entertainment can be easy. It doesn’t even have to be connected to the internet. Offline games that are easy to find on mobile devices are proof of that.

Most of the time, the best mobile games that can be played offline have beautiful graphics. If you like calm and relaxing art and gameplay, you’ve come to the right place! We at TechPager.com know that mobile games shouldn’t be limited to complicated and time-consuming apps, particularly if you’re trying to unwind after a long day at work. So, we put together a list of 9+ best offline games for Android and iOS that look nice. From farming in the country to collecting cats and all the laid-back things in between!

Offline Games For Android And iOS to try in 2022. 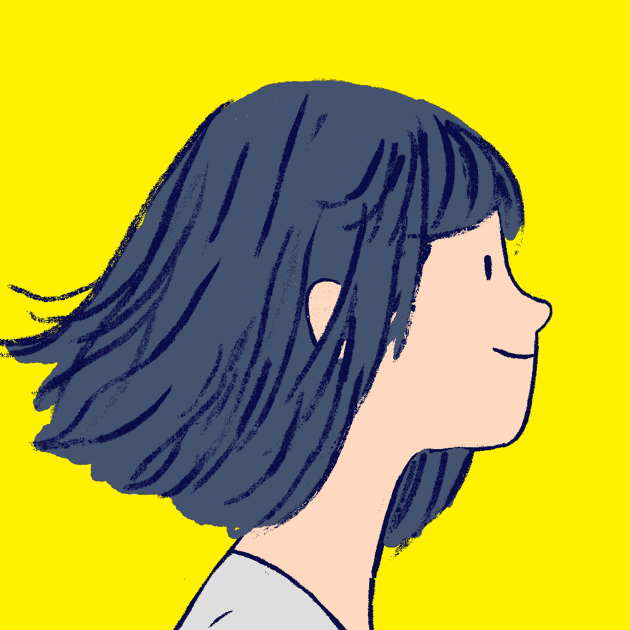 Florence by Annapurna Interactive is less of a game and more of an interactive story. But its beautiful background music, interesting story, and fun minigames will ensure you stay energized. The story of this single-player game is about a woman named Florence Yeoh, who is 25 years old and meets Krish, a man who plays the cellist. Then, as a player, it’s your job to play short minigames that, among other things, let you put together Florence’s thoughts, brush her teeth, and cook food with her as a couple. This short, relaxing game is good for people who want to see a good first love story unfold. The Florence story is based on real events, and the art style is simple and colorful. However, Florence has a clear and somewhat controversial ending, so be warned. This is one of the best Offline Games. 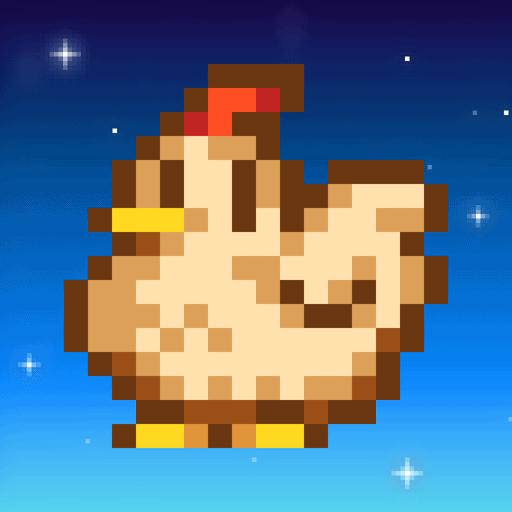 The indie game Stardew Valley is a new version of the classic Harvest Moon. ConcernedApe and Chucklefish released this simulation RPG in 2016. It lets us live out our dreams of living in the country. You take over your grandfather’s farm in Stardew Valley after he has died. Also, you can grow crops, raise animals, and talk to people in the town. You can even have your character get married and have kids. Also, if you play this game online, there is a mode where you can play with other people. Stardew Valley’s pixelated 2D graphics are similar to older video games. But don’t just look at how the offline game looks. It can be just as immersive as modern-looking RPGs because you can change things about it, like how Genshin Impact lets you design teapots. 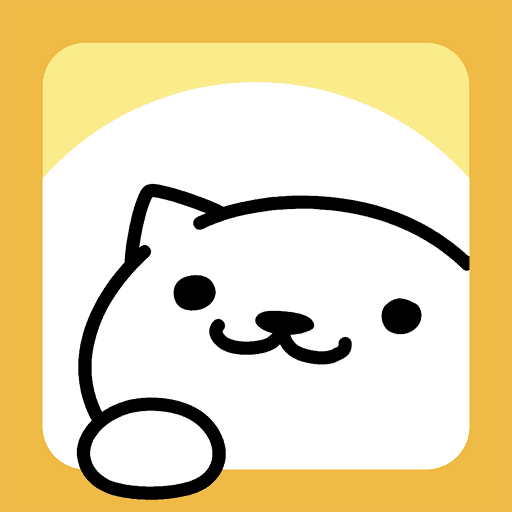 Neko Atsume: Kitty Collector is an idle game for people who find cats adorable and relaxing. To start, you must buy some playthings and treats for cats and put them in your yard. After a while, when you go back into the game, you’ll find stray cats using your items. They also thank you by giving you silver or even goldfish, which you can use to buy more things. It’s a cat lover’s dream, for sure! This cat-collecting game displays cute cats of different breeds and rarities. If you like games where you sit back and look at adorable animals, this is the game for you. Remember to take pictures and talk to the cats to get to know them better. This is one of the best Offline Games. 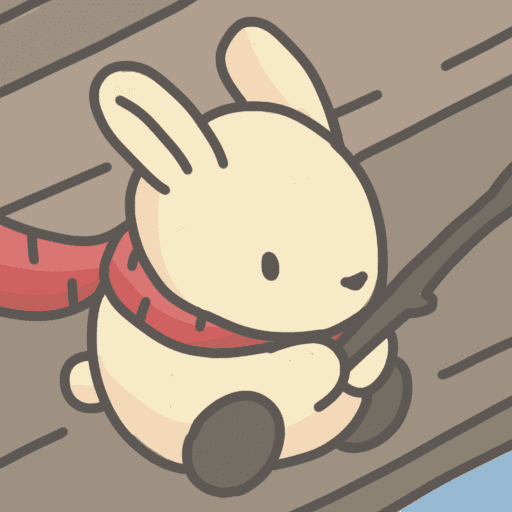 HyperBeard made the RPG Tsuki Adventure. Well, it tells the story of a rabbit named Tsuki, a stressed-out city worker who moves to the country after getting a letter from his dead grandfather. Even though the story might seem similar to that of Stardew Valley, this game is more about cute talking animals in a Japanese country setting. With this passive game, you’ll be able to talk to other animals. Wait and come back regularly so you can see Tsuki using the items in his backpack. Make sure to get carrots often because they are the game’s currency. This is one of the best Offline Games. 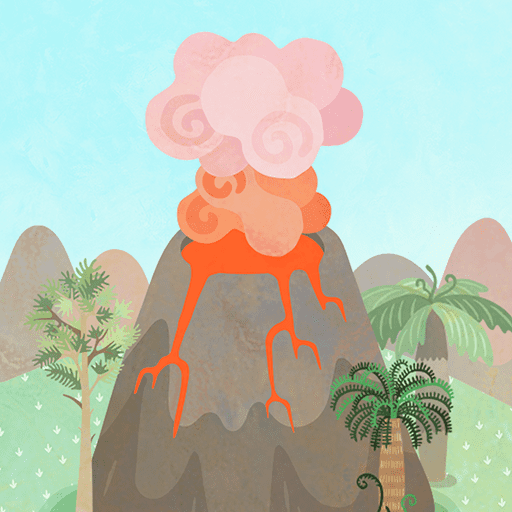 Gamtropy’s simulation game Desertopia is one of a kind because it shows how people change the ecosystem. The game provides you with a desert island that you can farm, plant trees on, and make a home for different kinds of animals. Changes happen here in the weather, water levels, terrain, and even pollution. In the game, we can also choose to put wildlife over human needs or needs over wildlife. Even though it’s painfully real, the game is based on the idea that every choice we make has a result. Even with the slogan “you get what you sow.” Aside from the ideas behind Desertopia, the graphics look like they came straight out of a children’s book. It features bright or pastel colors and adorable things like clouds and animals. With its beautiful surroundings, you want to avoid trash lying around. Luckily, the game also asks you to pick up trash, which makes you care about your surroundings. 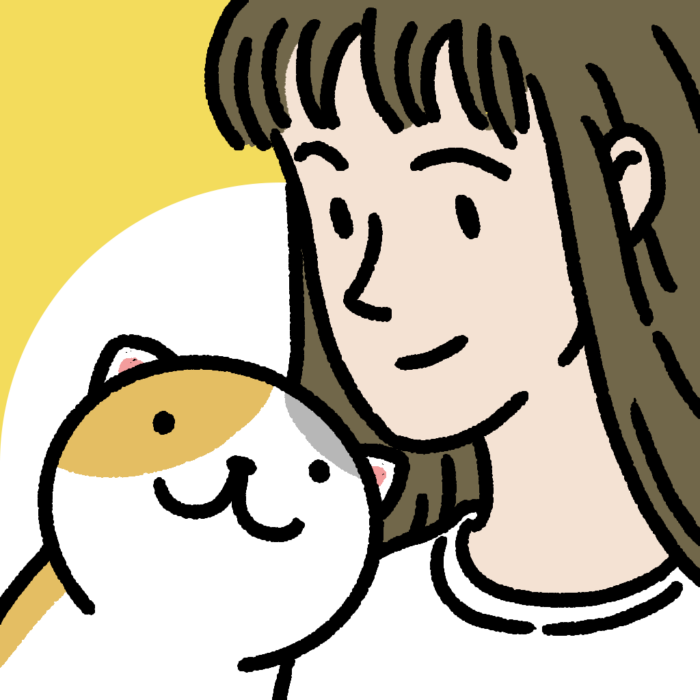 Adorable Home, a casual simulation game, is another great work by HyperBeard. Here, you and your significant other moves into a new house that you will decorate. You can also take care of adorable pet cats by giving them baths and cutting their nails, among other minigames. You can also make your partner tasty and pretty bento meals to earn love, which is the game’s currency, after work. Adorable Home is suggested for players who want a mix of low-key romance, cute cats, and Home Decorating. It’s also an idle game, so you might see your cats and characters enjoying different pieces of furniture. The game’s graphics are also more relaxing because they look like they were drawn by hand, like Neko Atsume. This is one of the best Offline Games. 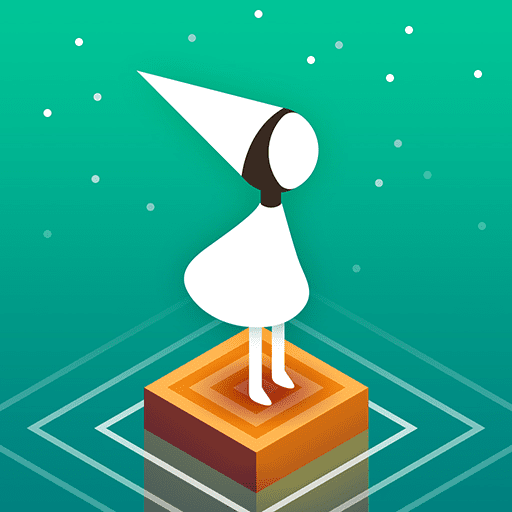 The independent puzzle game Monument Valley by Ustwo will help you think of new ideas and relax your eyes simultaneously. You help Princess Ida reach her destination by leading her through a series of mazes and optical illusions. Even though the illusions in the game levels can make it hard to tell what’s real and what’s not, each level has its clean architecture with geometric shapes and soothing colors. Overall, it’s a creative and fun game for people who want to relax with a little challenge. Like Florence, Monument Valley was made by Ken Wong for a different company. It is also a digital masterpiece. With the success of this puzzle game, the creators made a follow-up called Monument Valley 2, in which a mother named Ro and her child walk through a maze. This is one of the best Offline Games. 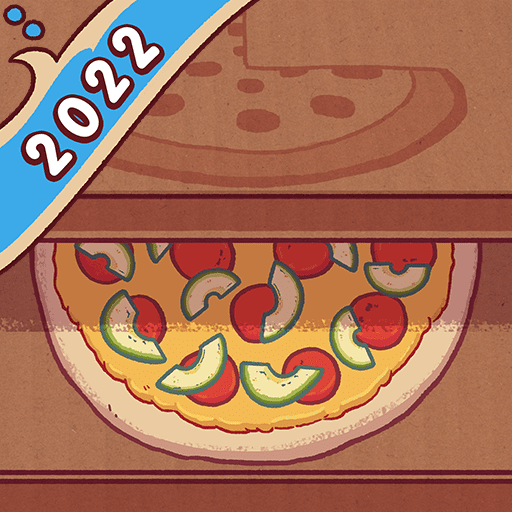 TapBlaze’s game Good Pizza, Great Pizza makes it easy to run a pizza place. Aside from making pizzas, which is fun in and of itself, this game has an interesting plot where you compete against Alicante, a proud oven across the street. To win, you must fill as accurately as possible the simple and sometimes complicated orders of each of your customers. Your business will do well if you improve your oven, add more pizza toppings, and make your pizzeria. This pizza game has a nice, clean look, with many different toppings and pizza boxes in different colors. You might even get customers like Elon Musk and Wolfgang Amadeus Mozart, who are well-known figures in their own right. Or it could just be a group of thugs who want to see how well you make pizza. This is one of the best Offline Games. 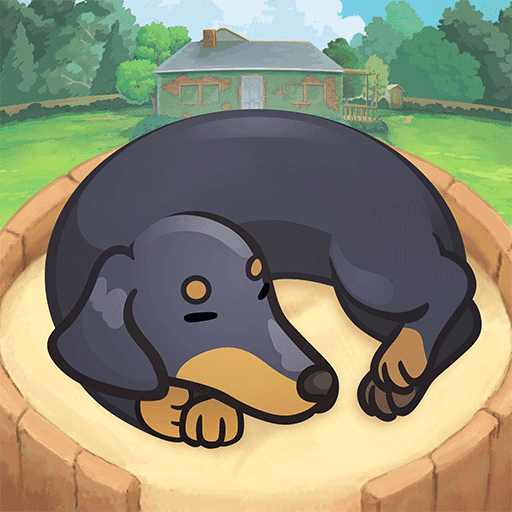 Putting cats aside, the Old Friends Dog Game by Runaway lets you make a safe place for the cutest senior dogs. Even better, the dogs are based on real dogs at the Old Friends Senior Dog Sanctuary. Here, you can increase tasty treats for the dogs, give them playthings to play with, decorate their new Home, and get closer to the dogs. Also, the developers use their money from in-game purchases to help real senior dogs. The fact that taking care of these senior dogs in the game can also help their real-life counterparts warm the hearts of players. Aside from the game’s positive message, the dogs are drawn in a clean, cartoony style, and their surroundings look like they came straight out of a colorful landscape painting. It’s a great game for people who love dogs and want to be animal rescuers. This is one of the best Offline Games. 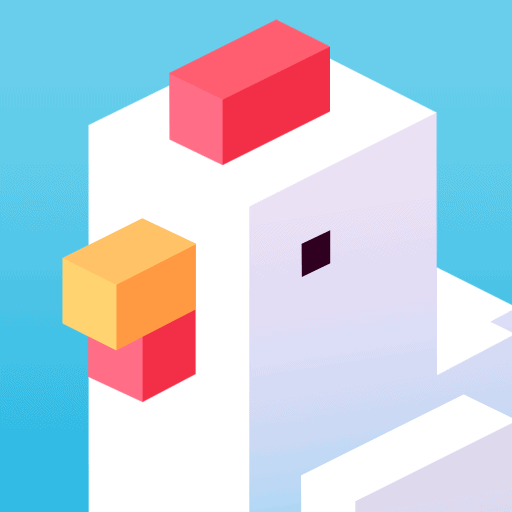 Hipster Whale made the arcade game Crossy Road. The game is interesting because it was based on the classic joke “Why did the chicken cross the road?” with a chicken as the main character. It’s an endless runner game where you must help the character cross busy roads, train tracks, and rivers. The game’s setting also changes based on what you give your character. Its gameplay is so simple that all you have to do is cross the road without dying. Even though it seems to go on forever, the pixel art, flat colors, and isometric view will keep you focused. Unfortunately, it would be harder not to lose than to get bored of it. This is one of the best Offline Games.

Which aesthetic or offline game interested you the most? Well, if you’re looking for ways to relax or unwind or want something to do when you don’t have access to the internet, check out our list of the best offline games for Android and iOS. This post gave you some awesome ideas for the best mobile games you can play offline that look nice. Many thanks for reading!