10 Best Offline Music Apps For Android You Can Try 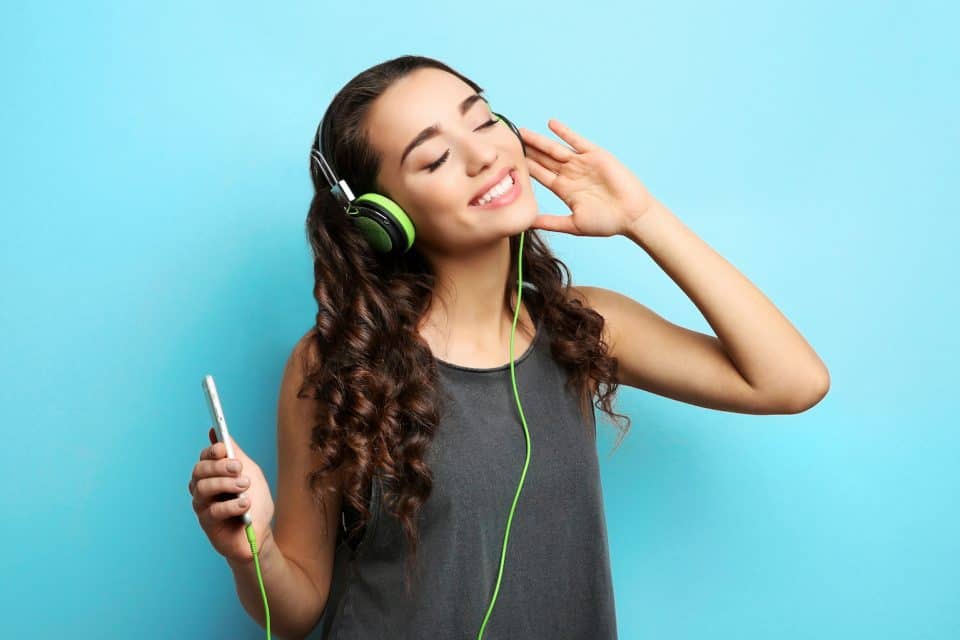 This article is regarding Offline Music Apps for Android that you can try. Streaming music or videos is easy, but it consumes a lot of data on your phone. Given the rising cost of data rates and bandwidth restrictions, now may be the ideal time to return to offline music tracks. To listen to the offline music tracks, you’ll need a music app.

10 Best Offline Music Apps For Android You Can Try

It’s worth mentioning that many online music apps, such as YouTube Music, Spotify, and others, allow you to save music to listen to offline. However, none of these apps are featured in our list. So, let’s have a look at the best free Android offline music player apps.

On the list, JetAudio is one of the highly-rated Offline Music Apps For Android to try. JetAudio has the advantage of supporting practically all popular music file types. In addition, JetAudio offers a 10-band equalizer, 32 configurations, and lossy and lossless compatibility. 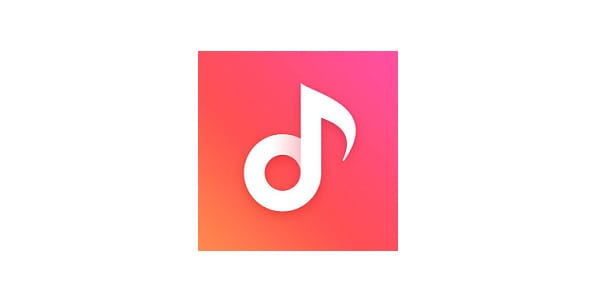 It’s a Xiaomi device’s stock music player app. This music player is included in all Xiaomi phones, including budget, mid-range, and high-end models. It finds all of your music tracks on your internal memory and SD card immediately. Xiaomi’s music player currently supports more than 25 different audio file types. The app, however, is only available for Xiaomi phones. 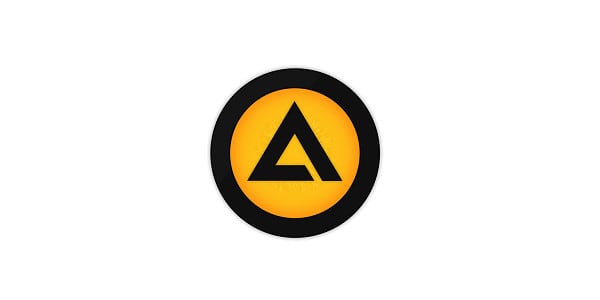 If you’re looking for a basic and easy-to-use music player app for your Android smartphone, AIMP might be the finest option among all the Offline Music Apps For Android. AIMP’s main feature is that it analyses and shows all audio files on your internal and external memory without displaying advertisements. Aside from that, the program has a 29-band equalization and plays a wide selection of audio formats. 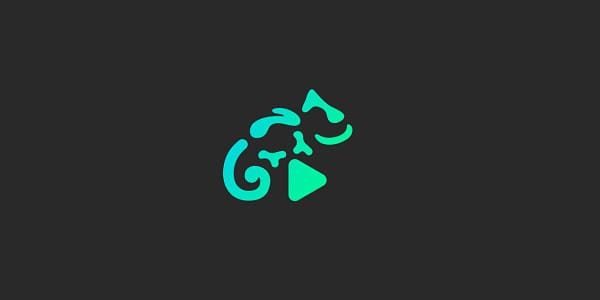 Stellio is an Android music player that is one of the most sophisticated Offline Music Apps For Android. The program is noted for its loud sound, compatibility with themes, and wide range of sound options. In addition, stellio is compatible with various major audio file types, such as FLAC, MP3, CUE, APE, M4A, and others. It also supports Android Wear, allowing you to control audio from your smartwatch.

If you’re looking for a user-friendly yet light and one of the greatest Offline Music Apps For Android, Lark Player is worth a look. It’s a video and music player app that transforms how you watch clips and play music. When it comes to supporting file formats, Lark Player supports practically all popular music and video formats. In addition, it instantly retrieves audio and video files from your internal or SD card’s storage. 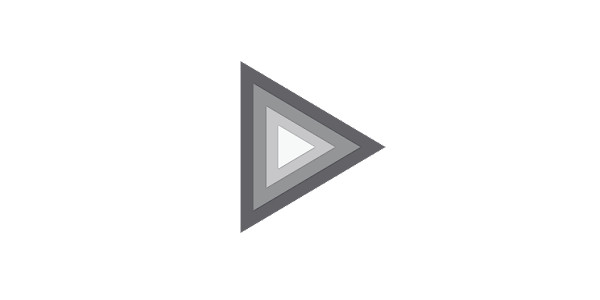 On the list, Impulse Music Player is a gesture-controlled music player app with an easy-to-use interface. Bass boost, virtualizer, gapless playback, crossfade, metadata manipulation, and other capabilities are among the Impulse Music Player’s highlights. However, among all of them, the gesture control function is the most impressive. 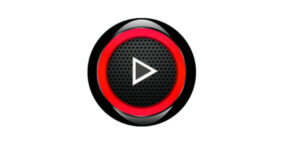 It’s one of the greatest and most highly rated Offline Music Apps For Android. The software makes it simple to locate and control all of your music tracks. When it comes to formatting compatibility, Music Player handles MP3, midi, wav, flaw raw, aac, and so more. Further to enrich your music, Music Player has a five-band graphical equalization. 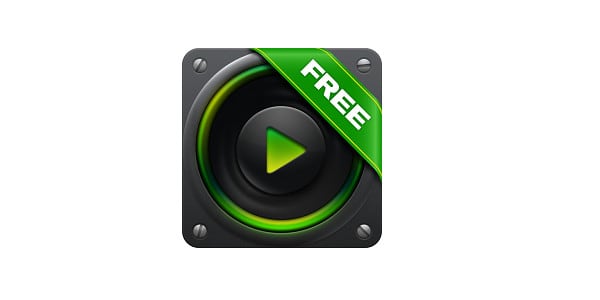 PlayerPro’s greatest feature is its plugin support. As a result, plugins can be used to enhance the capabilities of the music player software. Aside from that, PlayerPro lets users browse and listen to audio files in various ways, such as by albums, artists, composers, genres, and so on. In addition, the music player software includes a built-in tag editor, several audio effects, a 5-band graphic equalization, and other features. 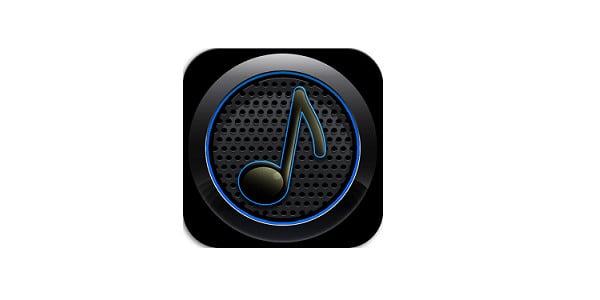 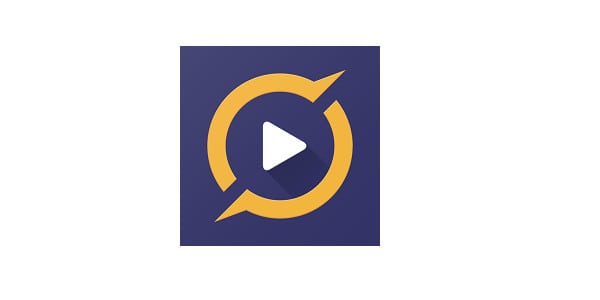 Pulsar Music Player is one of the excellent Offline Music Apps For Android that is ad-free. The music player is noted for its beautiful graphical interface, which follows the letter’s basic design rules. Aside from just that, the music player comes with practically all of the functionality you’ll need to satisfy your music tastes.

So there you have it: the 10 finest Offline Music Apps For Android. I hope you found this material useful!