10 Best Screencast Software For Mac You Can Try

by Mike
in Mac 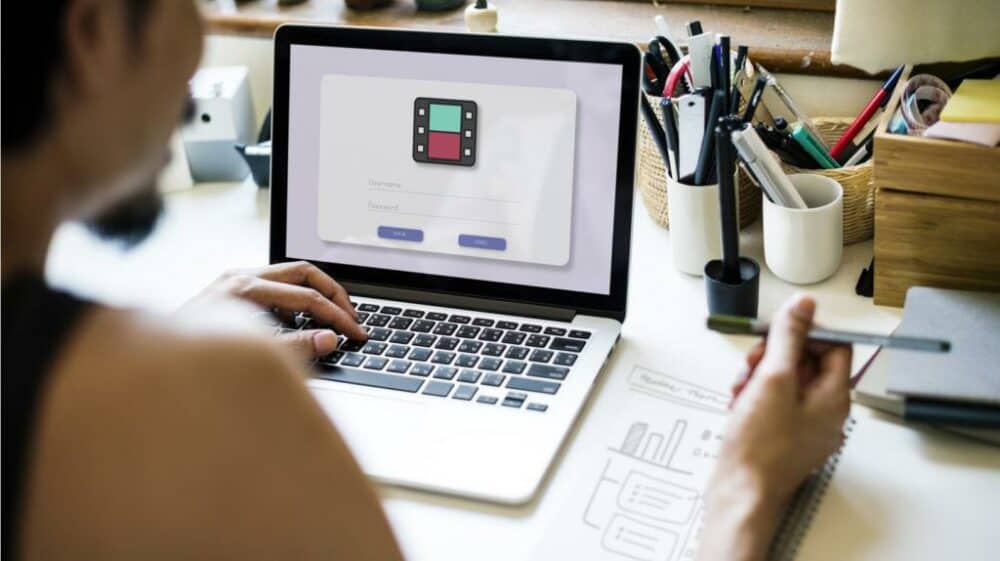 Screencasting is the process of recording your Mac’s desktop and adding custom sounds. It’s mainly used to make tutorial videos, but it’s also utilized by YouTubers who wish to record themselves commenting on or clarifying what’s on the screen. Many apps can assist you with this, and they all have their own set of functions. First, let’s take a look at the finest macOS screencast software.

Screencast Software For Mac, you can try. 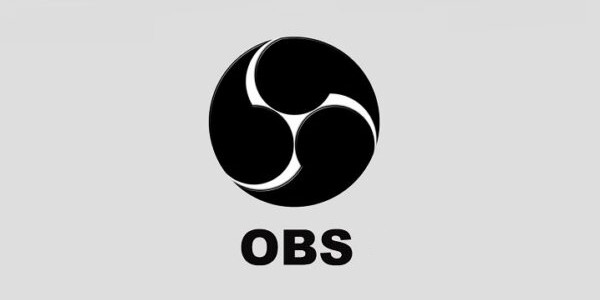 Open Broadcaster Software, an open-source and free tool, is the first on our list of free screencasting software for macOS. Users can record screen videos as well as live streams. Other capabilities include Scene Composition, Broadcasting, and Real-Time Captures. It’s simple to use and can capture audio from various sources, making it one of the finest screencast software for Mac.

Monosnap is another free screencasting app for Mac that may help you create and upload high-quality screenshots to a cloud server. It is simple to use and features a user-friendly interface. 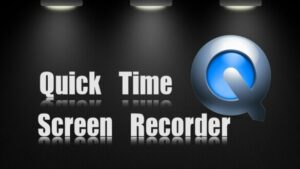 Apple’s built-in app, QuickTime, is the next free screencast recorder for macOS, and it comes preloaded on all macOS machines. Panorama photos, picture sounds, high-quality, and digital videos are all supported by this app. This program’s on-screen controls are similar to those of a DVD player. It’s most commonly used as a video content viewer that can also broadcast live material. 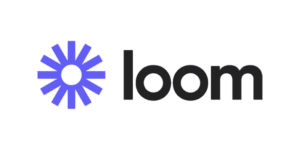 Moving further, we have Loom, which is a free screencast recorder for macOS that comes with paid versions for advanced users. Screen and camera recordings are supported in the free version, which has a 480p resolution. It allows users to leave comments and opinions on the videos and provide feedback. It’s accessible for Windows, Mac OS X, iOS, and Android, with an Android version in the works, making it one of the finest screencast software macOS.

Free Screencast, which was created in 2005, is the latest free screencasting software for macOS on the list. This app includes several valuable capabilities, including recording the entire screen or just a portion of it. This program can also record audio from various sources, including microphones, line audio mixers, and other input devices. 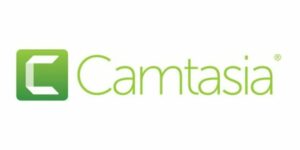 Let’s start our selection of the top screencast software for Mac (paid) with Camtasia, one of the most popular options. This app appears to have all the tools necessary to record the screen and later edit the video. The Users can select to record the entire screen, a portion of the screen, or both simultaneously, and record audio from the system or a separate microphone attached.

The recording session can be paused and resumed at any moment. The audio streams can be captured separately and afterward manipulated and mixed with any video clip. Trimming, combining, and splitting video clips are examples of video editing. It also comes with a library of diverse assets, such as icons, motion graphics, and music tracks, imported into the video clip. A green screen option is also available, allowing viewers to change the video background.

If you’re seeking a screencasting program for Mac that includes video editing and enhancement tools, ScreenFlow is the answer. This program has essential capabilities, such as mixing videos, webcam feeds, and microphone audio. Its editing features set it distinct from the rest of the apps on this list. Allowing the user to impose many layers within one movie is one of the most significant features of editing.

Extraordinary zooming capabilities and annotation choices with transition effects are among the other upgrade features. On the screen, you can apply a variety of video and audio effects. It also has a Stock Media Library with over half a million photos, audio clips, and video clips for its users. 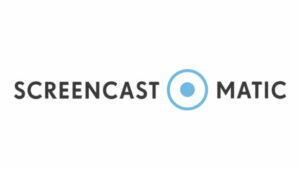 Moving further, we have Screencast-O-Matic, a great screencasting app for macOS. It allows users to capture the screen and add a webcam simultaneously. System sounds and user narration choices are included in the audio input. Importing a screenplay and dividing it into different portions, then adding each section separately to a screen recorder, was one of the unique features.

This app uses a green screen effect to remove the background from your movies. In terms of audio, it can distinguish and identify quiet automatically. It runs on all major operating systems, including iOS, Android, and Windows.

READ:  12 Best Free Scanning Software For Mac You Can Try 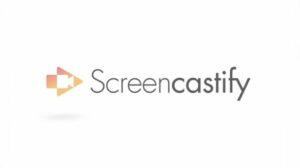 Screencastify, a Google Chrome browser extension rather than a separate app, is the next product on our list of the best screencast software for macOS. However, this app differs from free extensions in that it may record the entire screen instead of just the contents of the browser window, as free extensions do. Cropping, cutting, focussing the mouse pointer, and other basic editing features are available. If you want to build lessons or training movies, this can be a problem because you’ll need a lot of customizations like pointers, arrows, and so on. 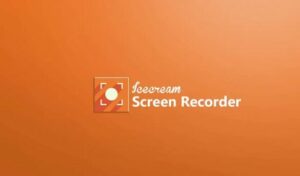 Icecream Screen Recorder is the final commercial screencasting tool for macOS, and it has practically all of the functionality that a screencast app should have. It allows users to change the video playback speed and cut the movie’s length—crop videos focusing on the zoom-in and zoom-out functionality. In addition, a specific drawing toolbar is offered to help you improve your essential movies. Using this toolbar, users can use a paintbrush to add text, simple shapes, or creative artwork to their video screen. Other basic video and audio effects, as well as transitions, can be used.

Although the production quality supplied by this app is relatively low, it allows for the export of the result in various formats. In addition, there are no limits to the movie’s length you can make, and it’s simple to use.

The apps listed above are the finest free screencast recorders for macOS that can be utilized without breaking the bank. However, these apps will get the job done on a basic level, whereas OBS apps will offer extensive functionality. The lack of advanced functionality is because these programs are free and do not include the advanced capabilities found in commercial versions.

12 Best Free Scanning Software For Mac You Can Try