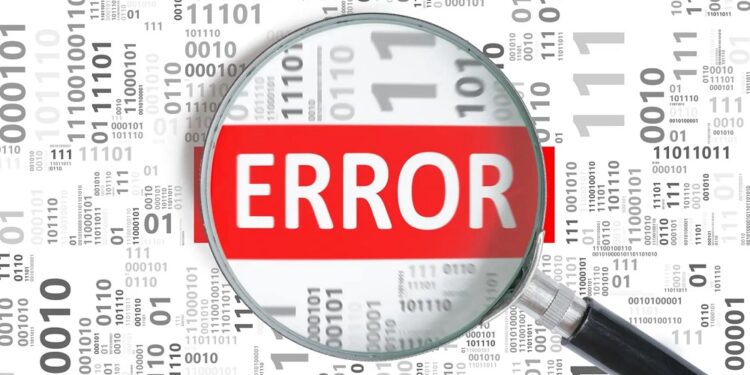 What Is Standard Error?

The standard error is part of what is considered “inferential statistics.” It shows the standard deviation of the mean within a dataset. This gives a way to measure the spread of random variables and how much they can vary. The more accurate the dataset, the smaller the spread.

Well, the standard error of an estimate can be calculated by dividing the standard deviation by the square root of the sample size:

√n = Square root of the size of the sample.

When a population sample is calculated, the mean, or average, is often found. The standard error may include the variation between the mean of a population that has been calculated and a mean that is known or accepted as accurate. This helps make up for any mistakes that might have happened while getting the sample.

Say an analyst looked at a random sample of 50 S&P 500 companies to figure out how the P/E ratio of a stock affects how it does in the market over the next 12 months. Let’s say that the estimate that comes out of this is -0.20. This means that for every 1.0 points in the P/E ratio, stocks returned 0.2% less than they should have. The standard deviation for the sample of 50 was found to be 1.0.

This is what the standard error is:

What Is Meant By The Standard Error?

The standard error is the sampling distribution’s standard deviation, which makes sense. In other words, it shows how different a point estimate from a sample is likely to be from the true mean of the whole population.

What Is An Ideal Standard Error?

How Do You Find the Standard Error?

The standard error, aka SE, is a way to measure how far apart the estimated values from a sample are from the true value of the whole population. Inference and statistical analysis often involve taking samples and running statistical tests to determine associations and correlations between variables. The standard error tells us how closely we can expect the estimated value to approximate the population value.