9 Best SwiftKey Alternatives For Android & iOS You Can Try 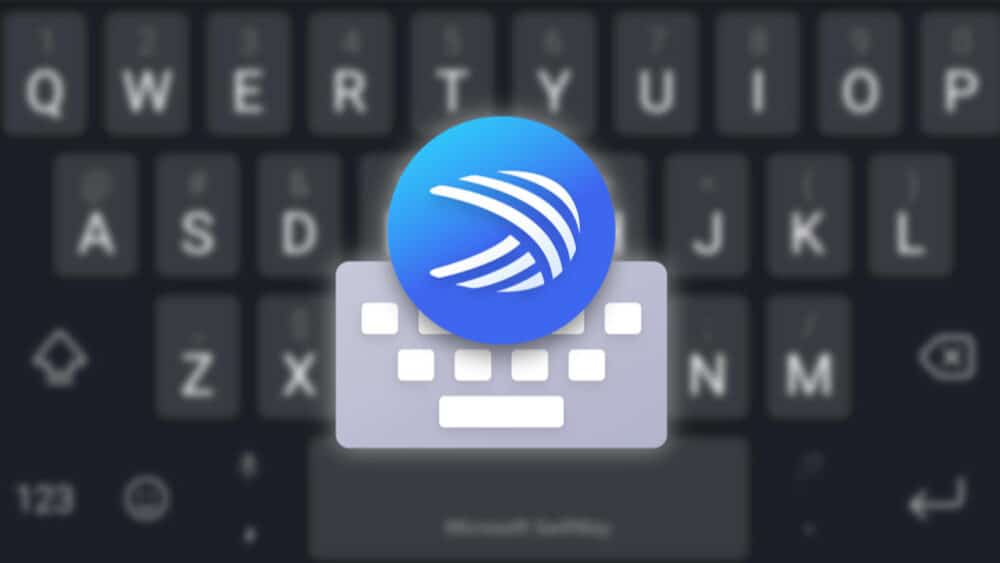 The SwiftKey was one of the most popular third-party keyboards for Android and iOS before Microsoft acquired the company in 2016. Users lauded the keyboard for features such as swipe typing, AI-powered predictions, cloud storage, auto-correct, multilingual typing, emojis, and customization. The SwiftKey was one of the few third-party keyboards that included all of those features at the time. However, there are now many third-party alternatives that are on the level with, if not better than, SwiftKey. Therefore, if you’re having difficulty keeping up with the options and selecting the best keyboard, you’ve come to the correct spot. This post will examine the 9 best SwiftKey alternatives available for Android and iOS.

SwiftKey Alternatives For Android & iOS, you can try. 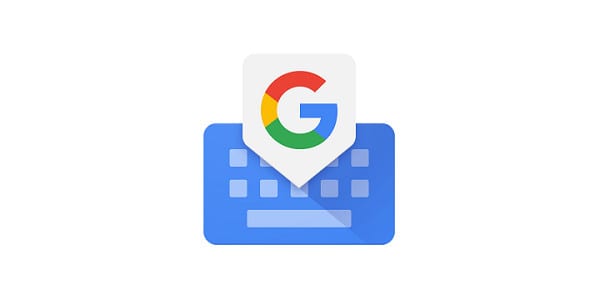 Gboard has established itself as one of the best SwiftKey alternatives due to its features’ breadth. It is equipped with many features, like Glide typing, GIF support, and more. Indeed, the keyboard incorporates Google’s Search engine, which simplifies retrieving search results and more.

Gboard, similar to SwiftKey, anticipates your sentences and suggests alternatives based on your typing patterns. In addition, it features the industry’s best mistake correction. The keyboard supports GIF and Emoji search to make life easier for its users, allowing you to locate your favorite GIFs or emojis quickly. Gboard supports over 300 languages, making it one of the most accessible keyboards available. 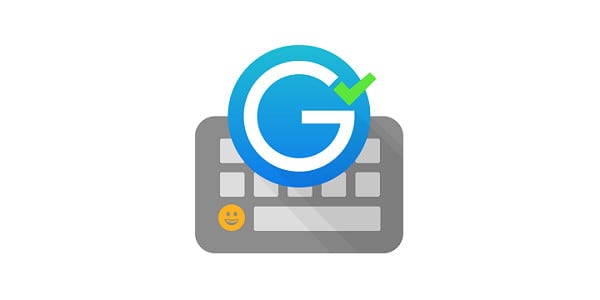 Ginger Keyboard is one of the best and most highly rated keyboard apps like SwiftKey available for Android devices. What do you think? The Android keyboard app has a slew of useful features. For example, the keyboard app’s contextual grammar and spell check proofreader may verify and fix an entire phrase. In addition, ginger Keyboard features emoji, stickers, word prediction, themes, motion typing, and spell and grammar checking. 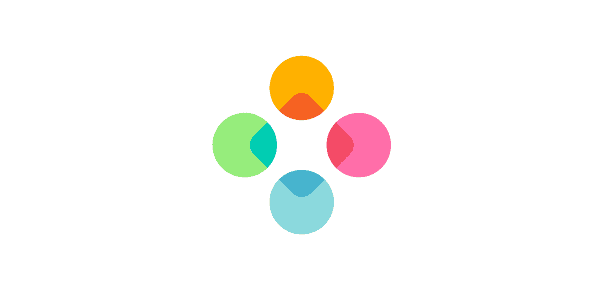 If you were primarily using SwiftKey for the AI-assisted word predictions, Fleksy is a keyboard worth investigating. Fleksy’s ‘Auto Word learning’ feature is highly regarded, and it is on a par with SwiftKey’s word prediction feature. It’s also lightning fast with those predictions, having been acknowledged by Guinness World Records as the world’s quickest mobile keyboard.

Fleksy is well-known for its extensions. This is one of the areas where it outperforms SwiftKey. Apart from that, Fleksy supports the support of keyboard layouts (QWERTY, AZERTY, QWERTZ, Dvorak, and Colemak), keyboard customization, themes, and multilingual typing, among other features. As a result, we had no performance concerns while testing Fleksy. In addition, the app is free to download with in-app purchases for additional content such as themes. 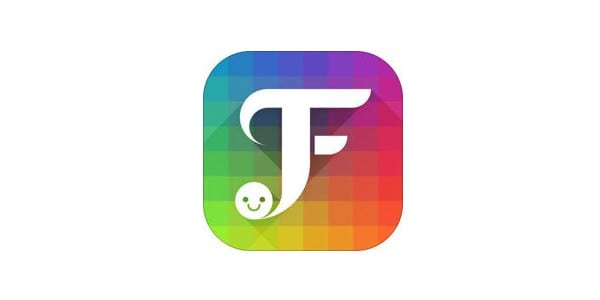 FancyKey is the ideal alternative to SwiftKey if you want to customize your keyboard completely. Seriously. Consider the theme shop that this keyboard provides. Beyond the customizing options, the keyboard contains a lot of features. While FancyKey’s autocorrect and word prediction are not as powerful as SwiftKey’s, they work well enough.

The keyboard supports swipe/gesture typing, emoji and emoticon keyboards, and various keyboard layouts, including QWERTY, AZERTY, and QWERTZ. Regrettably, it does not yet support bilingual typing and only supports 30+ languages. However, with FancyKey, you can customize the key shape, color, background, shadow, sound, typing effect, font, and a variety of themes. FancyKey is a free app with in-app purchases to unlock additional themes. 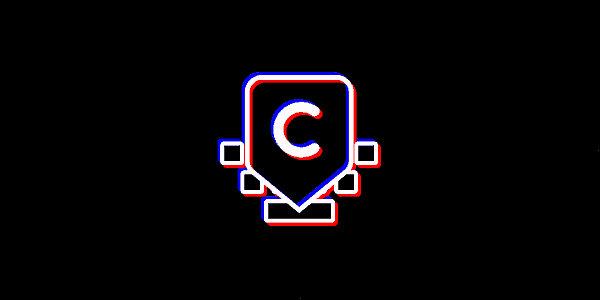 Chrooma’s best feature is its color optimization feature. Users may choose and customize their colors and tones to utilize as themes. Chrooma enables users to seamlessly transition from one feature to the next without experiencing any lag. The keyboard includes many stickers and animated GIFs that help spice up your conversations by adding more fun elements. Overall, Chrooma is one of the best SwiftKey alternatives. 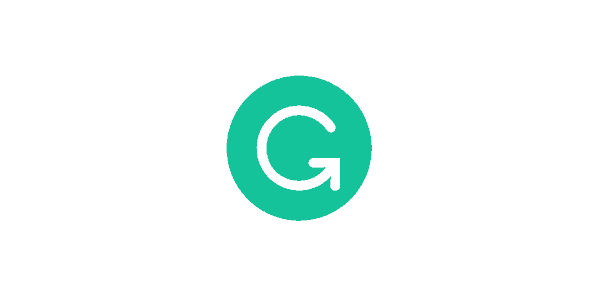 While the Grammarly keyboard does support emojis, it lacks some of SwiftKey’s more advanced features, such as theming and glide typing. That being said, Grammarly will undoubtedly assist you in developing your skills and in comprehending your errors. 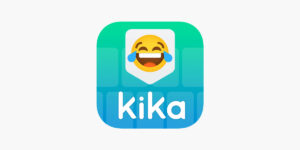 If SwiftKey Keyboard appears to lack customization, I recommend giving Kika Keyboard a try. Though it is primarily known as an emoji keyboard, it covers all the necessary bases to be a useful tool for you. With over 8000 themes to choose from, this keyboard app allows you to customize the interface completely. The movie-themed skins such as Spider-Man: Far From Home, Pets 2, Godzilla, and Train Your Dragon 3 are all eye-catching. You have access to a slew of fun-loving stickers and cool fonts.

In terms of typing speed, I believe Kika Keyboard is adequate. As with SwiftKey, it leverages artificial intelligence to boost accuracy, eliminate grammatical errors, and accelerate typing. In addition, it works with all major social networking and messaging apps, including Facebook, Snapchat, Facebook Messenger, and WhatsApp, allowing you to communicate via hilarious GIMs and stickers.

While iKeyboard lacks the feature set of SwiftKey, it is just as effective at providing a streamlined typing experience. What I appreciate most about this keyboard app because it supports several short motions, which are critical for increasing typing speed. For example, you may use the sideslip gesture to flip between symbols/letters quickly and then slide down to remove the keyboard.

iKeyboard also pairs well with SwiftKey’s repertoire of enhancing accuracy, owing to its reasonably accurate word prediction and auto-correction. Even in terms of customization, it has more than enough to distinguish itself. One of my favorite features of iKeyboard app is the ability to customize the sound of my typing. In addition, various visually appealing themes are included in making the interface more appealing to the eye. With these great features, iKeyboard makes an excellent substitute for SwiftKey. 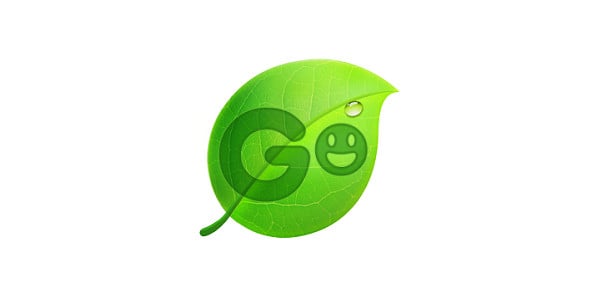 The Go keyboard appears to be a better choice for those looking for a SwiftKey alternative app that excels in both personalization and typing experience. The app includes over 10,000 vibrant themes and various other components that enable you to customize your keyboard. And based on the variety of themes available, I’d argue that it outperforms SwiftKey in this category. Add to that its library of over 1000 emojis, a massive collection of side-splitting GIFs, and many fonts, and it has you covered on the customization front.

In terms of enhancing the typing experience, Go Keyboard features a straightforward interface that is extremely simple to understand. Multiple layouts such as QWERTY, QWERTZ, and AZERTY guarantee that you have the necessary versatility. As with SwiftKey, it provides accurate predictions to help you type faster. Its support for over 60 languages and convenient voice input makes it a viable alternative to SwiftKey.

As you can see, there are a plethora of excellent third-party keyboard apps like SwiftKey for the iPhone and Android that you may use in place of Swiftkey. I adore the new Gboard keyboard app and use it as my default. It’s quick, precise, and allows me to accomplish everything I want. Which Swiftkey alternatives do you prefer? Kindly inform us in the space below.