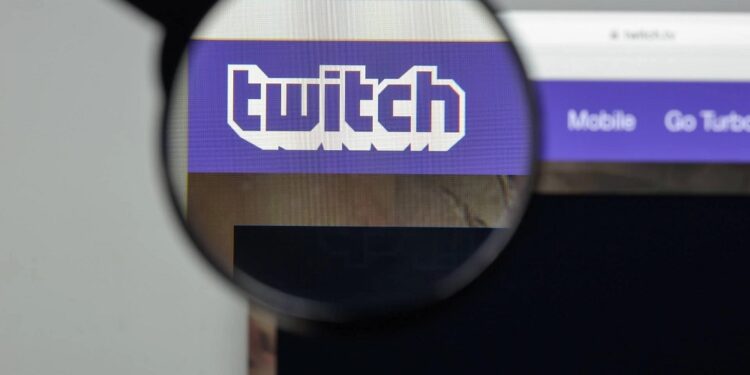 Since many media firms have been fighting for streaming TV popularity, Amazon’s Twitch has become a clear winner in this area. It offers 91 percent of all video game streaming content and has more than 2 million consumers at any time. Over seven million users use it monthly, and it broadcasts live while playing video games. But buffering and streaming problems can make the Twitch platform less enjoyable for users. Getting a good Twitch browser could be the issue. The best Twitch browser is one that doesn’t use up a lot of system resources. Here are some of the best browsers for watching Twitch when there are many people online.

Twitch Browser For Streaming to try in 2022. 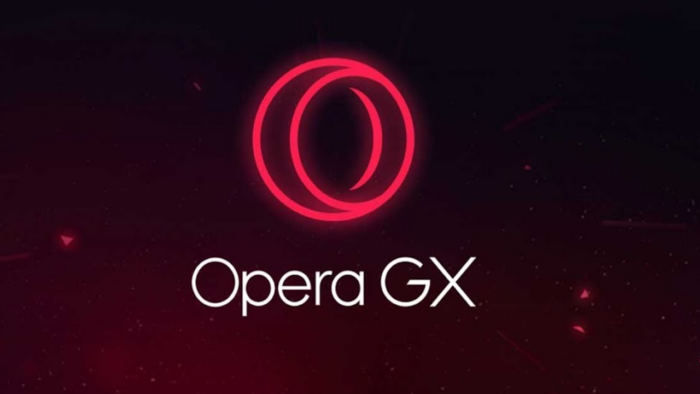 It is only a gaming browser. It’s an alternative to the regular Opera browser for gaming. Opera GX is a good browser for gamers who want to view a Twitch stream on a second monitor while they play a video game. Well, watching a Twitch stream on a second monitor while playing a game needs more computing power. Twitch has live videos that are of high quality and use a lot of system resources. In this case, consumers need to use a browser that uses less of the computer’s resources. Opera GX has been designed to give users the best gaming and live streaming experience while browsing. Opera GX is considered to be the best Twitch browser for streaming. It is also a good choice for game streaming.

1 – Built-in Twitch integration: This feature makes it easy for users to keep up with their favorite Twitch live streams. This Twitch browser is powered by Chromium, with a user interface (UI) that looks good and attracts consumers who like to play video games. Twitch is in this browser’s sidebar, which shows information about online users and channels users follow. Consumers can set up alerts to know when their favorite streamers go live. It has a quick link to the Twitch website, which can load quickly. Since the browser engine is powered on Chromium, users can use it with any other app. As long as users have stable internet connections, live streaming won’t be an issue.

2 – GX Control Feature: Users can limit how much CPU power, bandwidth, and RAM the browser can use with the GX Control feature. Users can give all of their computer’s resources to Opera while playing video games to avoid lag and play faster. GX Sound is a feature that gives users a great gaming experience by giving them great sound effects. The browser also comes with features like AdBlocker and a free VPN. 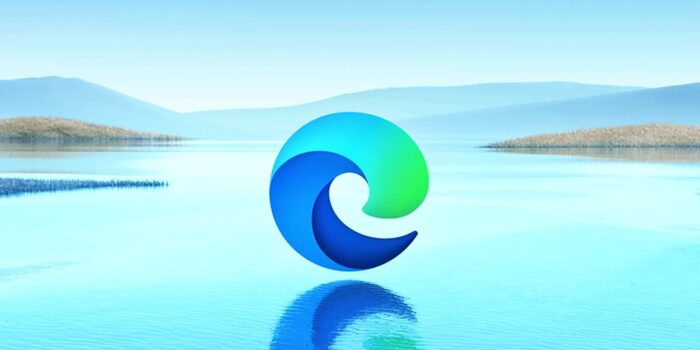 After Windows 10 was released, Microsoft made Microsoft Edge the default web browser. Microsoft has changed it and moved it to the Chromium platform because of several problems. Google Chrome runs on the same platform as Chromium. Edge Chromium has taken the place of Internet Explorer, but Internet Explorer is still available on Windows OS.

1 – Edge is more popular because of its more advanced features and better performance.

2 – The report says that Edge is a better Twitch browser for streaming because it is more stable and has a smoother interface.

3 – It uses less of the system’s resources.

4 – Users can enjoy streaming quality of up to 1080p. This browser has a memory boost and better JavaScript performance.

1 – Edge doesn’t let you offer the way the interface looks.

3 – Microsoft Edge doesn’t have tab groups, and dragged tabs must be fixed.

Well, it makes streaming on Twitch better, even though it has some restrictions. Edge is smooth and works well on a lot of different websites. 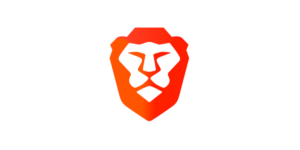 Brave is regarded as the best browser for watching Twitch, especially by users who care about their privacy and safety. This is because it carefully controls Twitch users’ ads when browsing or live to stream. It is also thought to be the best Twitch browser on Mac systems.

READ:  9+ Best Xbox One Emulator For Windows To Try

1 – Easy Integration of Cryptocurrency Tokens: Twitch streamers and content creators can use Brave to earn cryptocurrency. People can earn cryptocurrency while they browse, and tokens can be used as wallets to store coins. While users view live streams on Twitch, they can use the coins they earn to subscribe to their favorite streamers. They can also give their coins to different streamers on Twitch.

2 – Users can watch Twitch streams in HD with it.

3 – It works a lot better and faster than Chrome.

4 – It has many features to block data-collecting trackers and ads, which improves performance and makes browsing much safer. 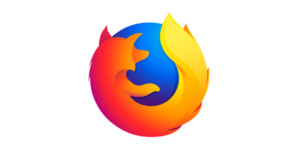 Almost all platforms can use the browser. Mozilla Firefox is just as powerful as Google Chrome but uses fewer system resources.

1 – This Twitch browser has a strong design that makes live streaming on Twitch TV work well.

2 – Users of Mozilla Firefox can watch live streams on Twitch with a resolution of up to 1080p.

1 – Compared to other Twitch browsers, Mozilla Firefox has fewer safety features. Users need to update the browser often to keep it from crashing. 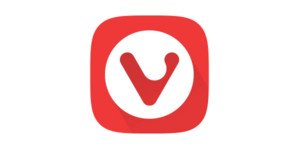 It might be the best Twitch browser for users who like to stream many live streams simultaneously. The open source web browser can be changed in many ways.

1 – It has an easy-to-use, modern, and safe interface that lets you use more of the computer’s screen space.

3 – Users can turn on all of Vivaldi’s features to use during the interface. People can watch high-resolution streams and stream on Twitch TV at the same time, thanks to features that are built in.

4 – Fewer Browser is one of the best Twitch browsers for streaming because it uses less memory and CPU.

1 – However, Vivaldi has no way to sync bookmarks, passwords, and settings. 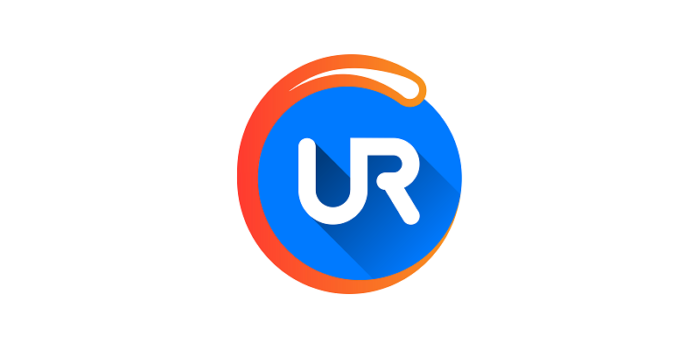 Users who use Twitch TV to watch live streams need a Twitch browser that is very safe. One of the best Twitch browsers for streaming is UR Browser. The free web browser was made by a company that designed Adaptive Bee.

1 – It gives consumers a safe and high-tech interface. Like Opera GX, it is powered by Chromium.

2 – It has many safety features to keep users from getting phished.

3 – It can redirect HTTPS whenever it’s needed.

5 – This Twitch browser lets users see different tabs simultaneously. They can cover every part of the browser and make it reload in seconds.

6 – The UR browser only uses a few system resources when streaming on Twitch. It comes with a VPN that helps users whose ISPs limit their bandwidth.

7 – The browser’s privacy features will keep users’ identities secret while they view their favorite content on Twitch. 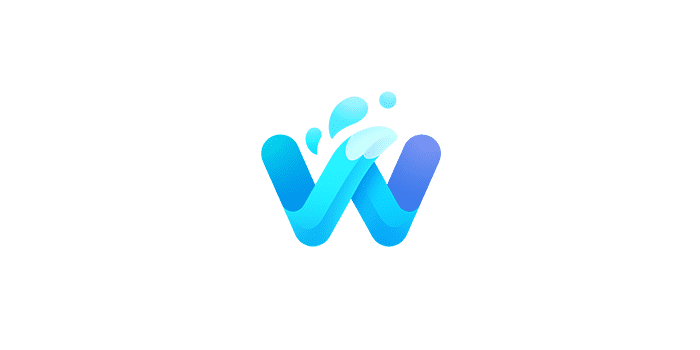 1 – It gives users more features to customize it.

2 – Waterfox is very much like Firefox. It uses less of the system’s resources, so users can stream video games and watch live streams on Twitch without problems.

4 – Along with private browsing, users can save bookmarks and passwords and block ads.

1 – People with a 32-bit system might need help with Waterfox’s performance since it needs a 64-bit system. 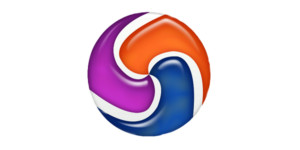 Epic is a version of the Chrome browser that is easy to use. It is a good browser for low-end systems that can maintain performance. Many people around the world think it is the best Twitch browser.

2 – It protects the user’s connection with end-to-end encryption and keeps spying and data abuse from happening even when the user is browsing in anonymous mode. 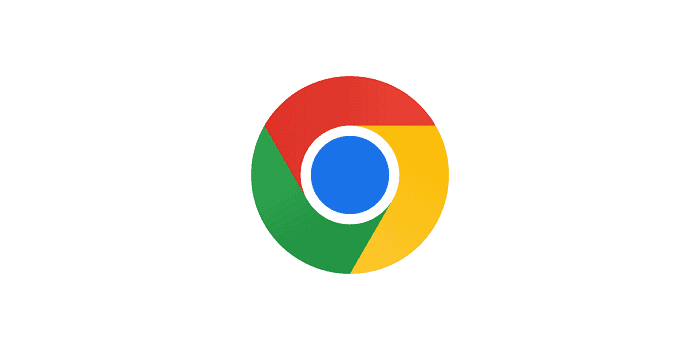 Chrome is a good choice for streaming or watching streams on Twitch, as long as the user has a good gaming system because it uses a lot of memory.

1 – Even though this browser uses a little more system memory, it is still one of the safest, easiest, and most advanced browsers.

3 – If users still think streaming videos are slow, they can install add-ons from a third party to speed up the browser.

Consumers can use any HTML5 web browser to try to view live streaming on Twitch, but this platform needs more resources to make it easy to stream video games. 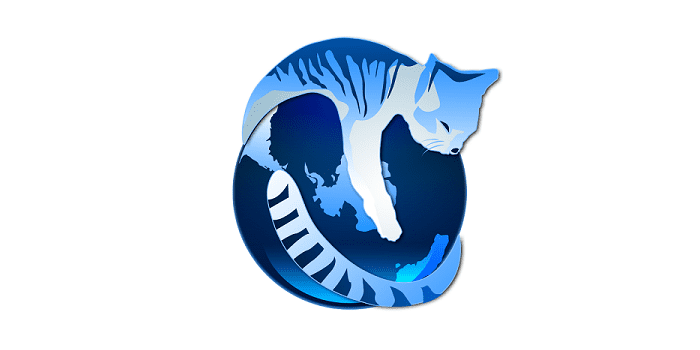 It might be the best browser for users who want to watch their favorite streaming videos or stream themselves on the Twitch platform. The Mozilla suite has a version called GNU IceCat. It was designed using the GNU version, which Firefox also uses. IceCat was made to compete with software that isn’t free but is often suggested to Firefox users.

It is a lighter version of Firefox that lets you stream in 1080p and play video games better. GNU IceCat uses less memory but lets consumers watch live streaming on Twitch or stream themselves easily. It also has spy block, countermeasures for fingerprinting, LibreJS, and HTTPS everywhere redirect. Even though IceCat doesn’t have a lot of integration, free add-ons can be used to add functions.

Does The Twitch Perform Better On The App Or Browser?

If you use a web browser to stream on Twitch, you won’t need as many apps on your PC. Consumers won’t have to download the desktop Twitch app, and there won’t be any bugs on the PC.

Is The Twitch A Better Platform For Streaming?

Twitch is a game and video streaming platform with built-in audience and broadcasting software. Users can try it out for free or pay to do so.

Is The Twitch App Better As Compared To The Browser?

On Twitch’s web app, streamers and watchers can perform better. However, the app for streamers has few features. For example, it doesn’t have sound alerts that can be changed for raids, hosts, or subscriptions in the chat. People who want to view streams or Vloggers have more options with the Twitch app.

Along with using the right browsers, users also need a stable internet connection and a good system to get the most out of Twitch live streaming. But if users choose the right browser, they can enjoy smooth live gaming and video streaming on the Twitch Platform.