10 Best Voice Changer Apps For Discord You Can Try 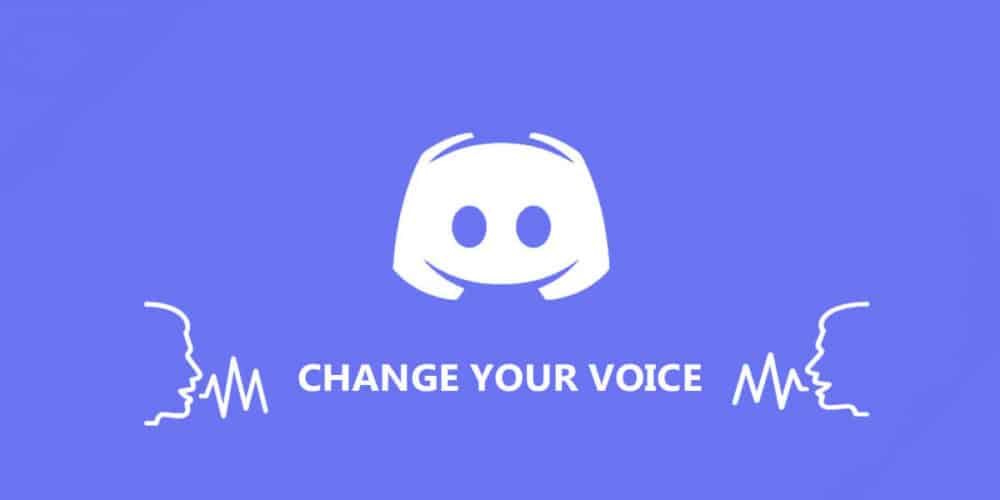 Today’s article is regarding Voice Changer Apps for Discord you can try. If you’re a gamer or have watched popular gamers’ YouTube Livestream, you’re probably aware of the voice changer trend. Several users utilize voice morphing tools on Discord to change their voices in real-time.

It’s not just that, but PUBG emulator players frequently utilize voice changer software. If you’re looking for a means to modify your voice when using Discord, you can try any programs listed below. We’ll go over some of the greatest voice changers for Discord in this article.

10 Best Voice Changer Apps For Discord You Can Try

If you’re looking for a Voice Changer App For Discord that can modify your voice in PUBG Mobile, Discord, Twitch, and other apps, ClownFish is a must-try. ClownFish is a popular voice effect for PUBG Mobile players, and it includes a variety of options such as Alien, Robot, Male, Female, Baby, and more. The app also integrates with famous voice calling applications such as Skype, Steam, and Hangouts.

Voxal Voice Changer is a voice changer software that allows users to modify the pitch of their voice in real-time and lets them apply effects to other audio files. It’s among the most sophisticated voice shifting software on the market, with various audio effects such as a robot, girl, boy, alien, and so on. When it comes to functionality, Voxal Voice Changer works flawlessly with Discord. 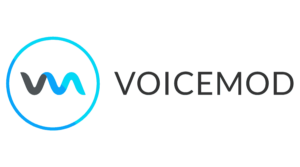 On the list, Voicemod is one of the premium Voice Changer Apps For Discord. A free trial is available for a limited period, but you must buy the software to continue using it. Voicemod’s main feature is that it can change your real-time voice into anything cool and amusing. You can also use the software on voice chat services such as Discord, PUBG, Fortnite, Skype, etc. 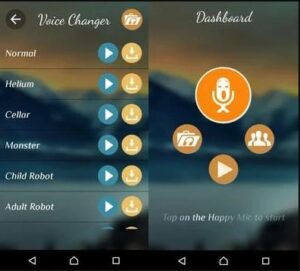 As the name suggests, Discord Voice Changer is one of the greatest Android Voice Changer Apps For Discord. The best part is that Discord is simple to use and includes a large number of voice settings. The software, meanwhile, is not available on The Play store and does not have its site. However, you can still get the software from third-party providers. 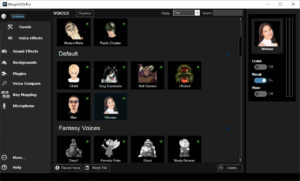 MorphVox Jr is an audio editing service that allows users to change the pitch of their sound. The software comes with various built-in audio effects, such as child, female, male, robot, alien, and so on, but almost all of the sounds sound artificial. The greatest feature is that you may tweak all of the built-in audio effects to suit your needs. Although the software is difficult to use, it allows users complete control over their speech.

READ:  12 Best Photoshop Plugins For Photographers You Can Use 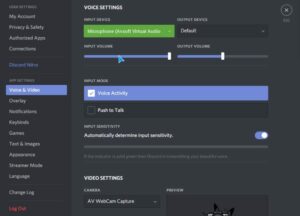 Audio for Fun is one of the most popular and efficient Voice Changer Apps For Discord available today. Although it was designed primarily for Skype, it also works with Discord. Various free and premium choices are available; however, the free ones are confined to a few voice settings.

Super Voice Changer is a small Voice Changer App For Discord. There are no voice templates, but you can customize the presets to create your voice. The important point is that it provides for a lot of flexibility and is very quick. Super-Voice Changer is not only functional with Discord but also with other platforms. 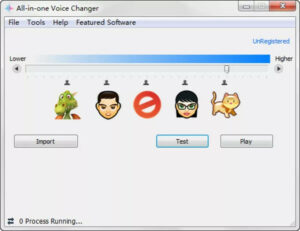 This is yet another excellent real-time voice changer application for PC. The benefit of All-in-One Speech Changer is that it gives a wide variety of voice effects, such as male, female, and robot voices. You can also adjust every voice effect’s pitch. All-in-One Voice Changer also instantly synchronizes with all of your voice call platforms. 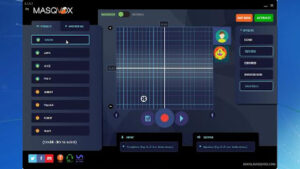 So, these are the 10 best voice changer apps for Discord that you can use today. If you know of any other such software, let us know in the comment box below. I hope this article helped you! Please share it with your friends also.

The Best Free Video Downloaders in 2022

How To Easily Get HBO Max Free Trial With Hulu And AT&T?

The Best Free Video Downloaders in 2022