The Best Free VR Apps For Android in 2022 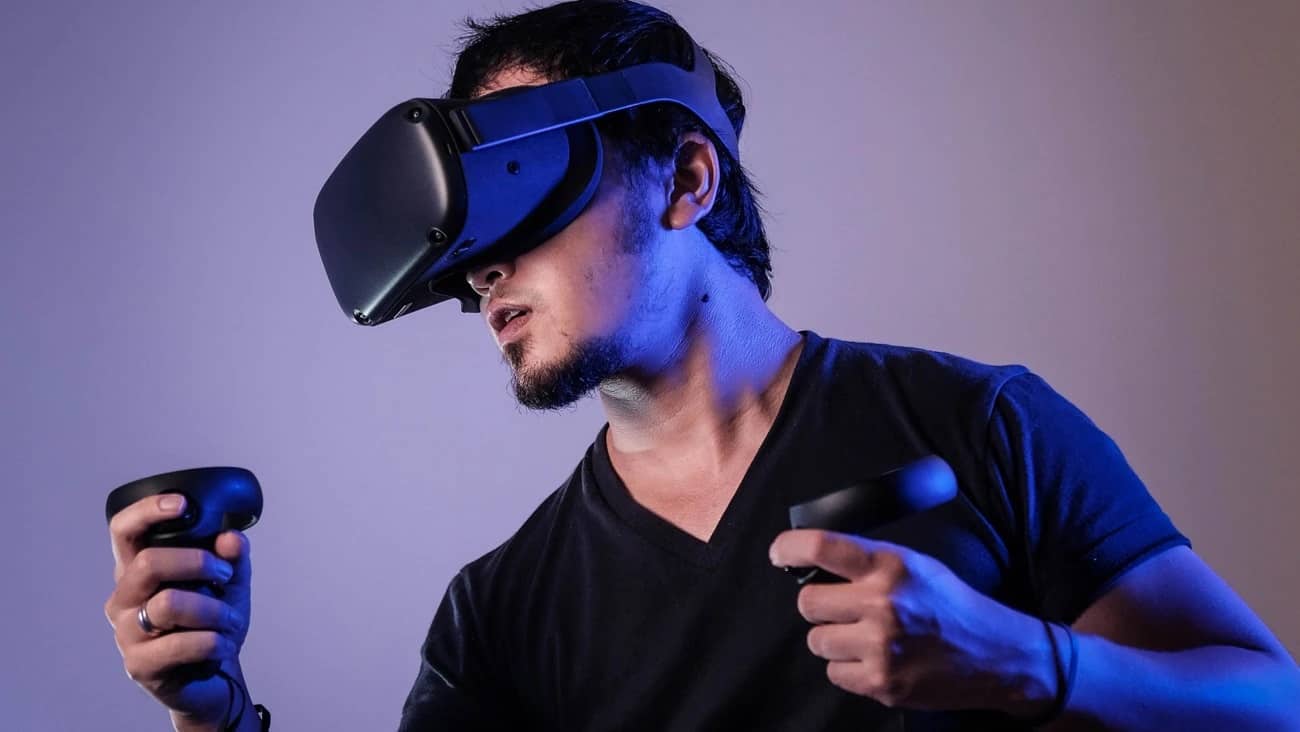 Do you want to test some for yourself? In this article, I have compiled a list of the top-rated and best VR Apps For Android.

Virtual reality has fundamentally altered the way people interact with technology. What was previously regarded as a distant dream has become a reality. It’s been heralded as the next frontier in a world ruled by technology. Virtual reality is now available on a global scale. While engineers have been experimenting with VR for a long time, disappointing results have been. With the introduction of new technologies and optical systems, virtual reality is finally gaining traction.

Every year, technology companies release new VR-based apps and VR Android games to improve VR accessibility and all that it offers. While VR headsets are initially expensive, manufacturers have made great efforts to enable app support for VR. As a result, various firms have released many versions to make VR more accessible.

Without further ado, Let’s get started with our best list of VR Apps For Android.

The most critical step is downloading the top VR Apps For Android. Here are some of the top VR apps (Virtual Reality Apps) for transforming your smartphone into an immersive VR experience.

It is among the top-rated and best VR Apps For Oculus for amazing VR experiences. You must use this app for Android if you own one of the Oculus VR headsets. The Oculus app, created by Facebook Technologies, allows you to operate your Oculus VR devices in simple steps.

You may use the Oculus Android app to browse over 1,000 apps from the Oculus store, locate real-time VR activities, etc. The software may even be used remotely to install VR programs on the Oculus Rift and Rift S, reserve virtual seats to live events, meet your friends in VR, etc. 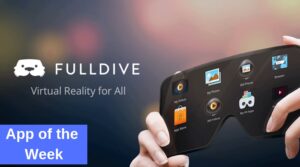 Fulldive VR is your app if you’re seeking a Virtual Reality-focused platform that will provide you with almost all, if not all, of the capabilities you’re looking for, from picture storage to web surfing.

Moreover, this program has its own VR shop, which contains hundreds of VR-capable apps that you can install and play via the Fulldive Virtual Reality gateway. It is one of the best VR Apps For Android. Users may also use the app’s virtual-reality camera to produce 360-degree movies and photos.

VR Fulldive app is compatible with all Android-enabled smartphones. Daydream, Oculus, and Cardboard are also included. In addition, users may explore hundreds of YouTube videos on the Full-size VR app as part of a 360 or VR 3D experience. 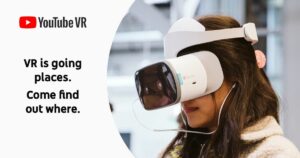 If you are looking for the top-rated VR Apps For Android then YouTube VR is a perfect choice. This software does not require any setup. The world is well aware of what YouTube does. The virtual reality plugin for Android improves the VR experience slightly by including a playback capability.

You may also use the YouTube app you currently have, but when you download YouTube VR, users can switch to watching in VR mode. When you’re in “watch with VR mode,” you can watch any YouTube video in immersive mode.

The program was created mainly to function with all Android-compatible VR headsets. It was created with Google Daydream and Cardboard headsets in our minds. 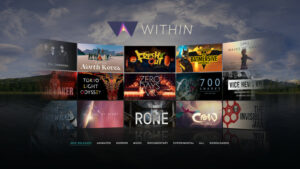 Are you seeking for the best VR Apps For Android? Aaron Koblin and Chris Milk collaborated to build this VR app to deliver the most excellent VR experience possible.

The VR app is a virtual reality content app that distributes VR, AR, XR, and VR experiences across mobile, web, and other platforms. In addition, content is often added to Virtual Reality (VR) apps with features. 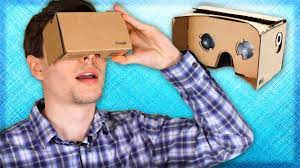 The Cardboard app is a Google-created official app that they recommend using combined with Google cardboard. It has a movie player, a photo viewer, Google Earth, Arctic Journey, and other features. 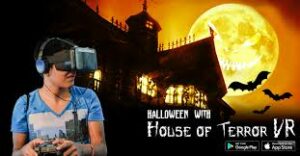 This program immerses us in the center of a scary mansion, from which we must attempt to escape. It provides more realistic visuals in a somewhat drab and gloomy setting. Besides, to get the most out of this app, you must use Bluetooth control, as this program gives you total control over your activities.

Furthermore, it is among the top-rated VR Apps For Android for amazing VR experiences. You can use the joystick to roam the halls and interact with the house’s components. It is now one of the fascinating virtual reality games due to the sensation of freedom and control. 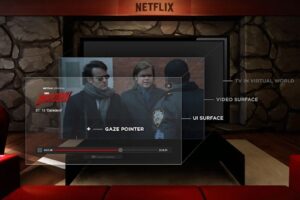 If we talk about the best free VR Apps For Android Netflix has undoubtedly become everyone’s favored entertainment streaming provider. However, did you realize that you may access virtual reality experiences through the website? If you register on the website, you will be able to watch your favorite series and movies in 3D. To binge-watch 3D movies on Netflix VR, you have two viewing choices.

If you select the static option, the area around you will feel more personal. Another option is an immersive experience that allows you to adjust the visuals on the screen depending on your eye movement.

It is among the top-rated free Virtual Reality apps For Android for amazing VR experiences. Download the most powerful virtual reality mask apps from sites in VR. It is a unique VR viewer program designed to provide users with virtual tours of various locations worldwide.

Dear Readers, we were all looking forward to enjoying some of the most realistic virtual real-world events and experiences, and Google’s Google Play Store has made it easy.

If you have a VR device like the HTC Vive and a compatible smartphone, you should check the best VR Apps For Android to immerse yourself in the most excellent 3D-based entertainment. If you have any more suggestions about Virtual Reality apps for Android