What Does ISTG On Text Mean? Here’s The Answer 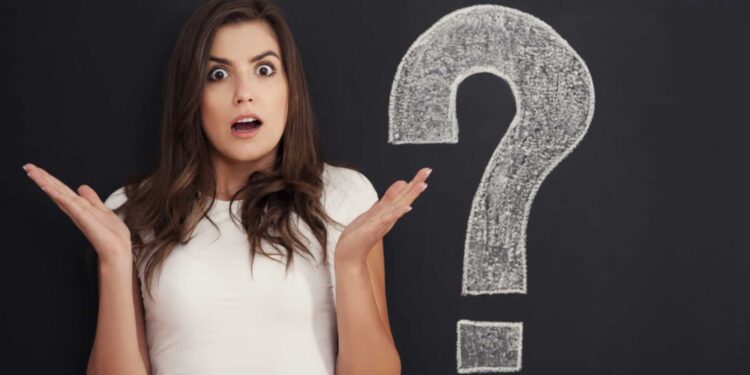 Texting has become an important part of life for teens. Most young people prefer texting to talk to others about how they feel. But the most common thing everyone does when talking is use slang words. People text with abbreviations these days, and ISTG is one of them. So, if you don’t know what these acronyms mean, you might be unable to talk to people. Don’t be afraid. It’s not too late to learn how to text in texting. If you check where this trend started, you’ll find it all started on social media sites like TikTok and Snapchat. People post content or comments on these social sites using different acronyms and hashtags. This article will explain what ISTG means in text and how to use it.

What Does ISTG Mean?

I Swear To God is what ISTG means. ISTG is used to show how sincere a feeling is or to express a statement. Most of the time, kids say this to express that they are annoyed or upset. Some people may not know what this word means, but people who use social media do. It’s a common text used in texting and chatting on social networking sites. People like to use this phrase because it sounds more like OMG or Oh My God, which are also popular. Most people use slang like “BHD,” “ROFL,” “TC,” “GN,” etc., in everyday conversation. But over time, everyone starts to shorten their sentences and use abbreviations. Especially young adults today like the trend of using short forms in the text.

What Does Urban Dictionary’s ISTG Stand For?

If you check the Urban Dictionary, you’ll find that the real meaning of ISTG is “I Swear to God.” Well, it is used to express that you are telling the truth about something.

How To Use ISTG In A Text?

ISTG is a common acronym that can express many different meanings. ISTG can be used to make a statement clear or to convince someone of something. This slang proves that what you said is true and shows how honest you are about how you feel. Let’s look at ways that ISTG can be used in the text.

ISTG Last night, I saw a huge snake in our lake. Here, ISTG is used to convince you that you are telling the truth when the other person doesn’t believe you about something you know or see.

I’ll punch you in the face if you don’t stop, ISTG. ISTG can also be used as a general warning or threat to get the other person to take you seriously and stop doing something you don’t like.

ISTG. The project will be done by tomorrow. ISTG can even be used to make a promise to someone so that they can believe what you say.

Where Can ISTG not Be Used?

You can’t use ISTG in a formal or professional setting to make your sentences more difficult or serious. Also, you can’t use ISTG around spiritual or religious people because it might hurt them or cause other problems. You should now know something about the ISTG. So, you can also start using this texting slang with your friends now.